Comcast has launched a new streaming device called XiOne, its first to be available for all of its customers worldwide.

The streaming box and voice remote — which let customers access Netflix, Hulu, Peacock, and other online video subscriptions — is already available in Italy and Germany for customers of Sky, the Comcast-owned European TV provider. The device is starting to roll out in America for new Xfinity Flex customers, who are internet-only subscribers using older streaming boxes. 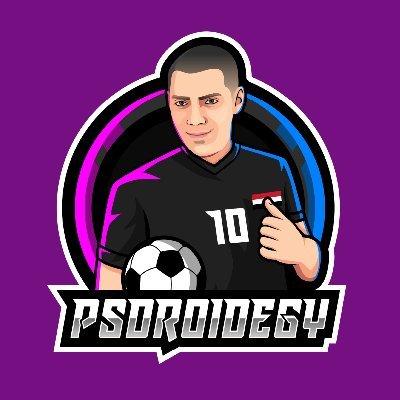 The XiOne device is the latest move by Comcast to embrace streaming as customers continue to ditch traditional pay TV. Comcast launched the streaming service Peacock last year and recently partnered with ViacomCBS to launch another service in Europe. The Philadelphia cable giant is also reportedly planning to sell internet-connected “smart” TVs.

“When Sky joined the Comcast family, we brought together our engineers to share insights, road maps, talent, and technology to support our global customers,” Charlie Herrin, Comcast’s president of technology, said in a statement. “The launch of our new XiOne device is a direct result of these efforts and underscores how our collaborative development approach can bring new and innovative streaming products to markets faster and more efficiently.”

Comcast officials said the XiOne is faster and has more memory than its previous streaming box, allowing consumers to quickly navigate and switch streaming apps. It’s compatible with the latest generation of WiFi and 4K TVs. The voice remote is simpler and smaller, too.

The streaming box will be included at no extra cost for customers, unless they want more than one. Additional devices cost $5 a month, a Comcast spokesperson said. In addition to Sky and Flex customers, Comcast plans to eventually make XiOne available to its pay TV customers and syndication partners, such as Cox Communications.