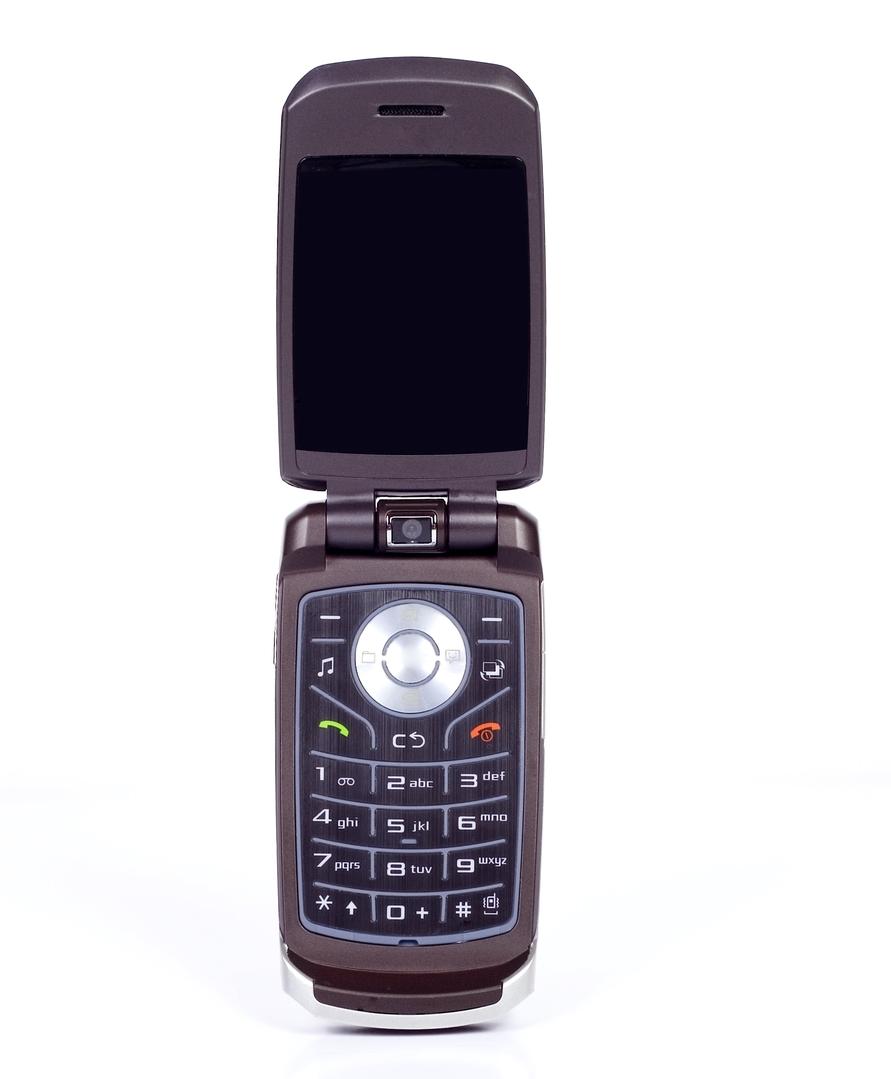 Column: As 5G wireless arrives, older phones are about to become roadkill

Wireless customers throughout California and nationwide can look forward to a big upgrade in service next year — and possibly some major headaches as millions of older phones become obsolete.

The wireless industry’s transition to super-fast, more reliable 5G networks will be finalized over the next 12 months. To free up bandwidth for the switch, older 3G networks are being shut down.

The big catch for consumers: As many as 10 million 3G cellphones now in circulation will be useless.

And while some wireless providers are offering new phones free of charge to customers, those handsets may not be the same as what you now have.

Alvin Tobias discovered this after receiving an email from AT&T the other day letting him know his 3G Samsung phone will soon go kaput.

“To use your AT&T service once we shut down our 3G network, you’ll need a new cell phone that works with our enhanced network,” the company said. “That means your cell phone will need to be replaced.”

It continued: “We’re shipping you a new FREE cell phone, similar to the one you have today.”

Sounds good. Except Tobias, 85, subsequently learned that AT&T’s idea of “similar” may be more akin to his notion of “different.”

The Torrance resident said he called AT&T after receiving the company’s notice to ask if he’ll at least be given a phone with the same technical specifications as his current phone, which he purchased a few years ago.

A service rep, Tobias said, couldn’t make that guarantee, although it seems likely any new phone would be an improvement in most ways over a 3G model.

“She wouldn’t even tell me what they’re sending,” he recalled. “She said I won’t know until it arrives.”

And if the new phone isn’t as good?

“She said I could reject it and get my own.”

Which is to say, fasten your seat belts, wireless users. The switch to 5G may be a bumpy flight.

Indeed, AT&T and Verizon said this week that they’ll delay their full 5G rollouts by a month, until early January, to avoid interference with aviation communications, according to the Wall Street Journal.

The big wireless service providers began cautiously introducing 5G service on a limited basis in 2018. Things will change significantly next year as the companies shut down their 3G networks and prepare to subsequently ditch 4G.

From a service perspective, you can expect faster connections with 5G and far fewer lags in data streams. Watching online video, for example, will be much, much smoother.

On the downside, your monthly bill will probably go up, perhaps significantly, at least after introductory 5G rates expire.

If your current phone receives LTE signals, that means it’s 4G-compatible. Unless you upgrade, you won’t be part of the 5G revolution, but your service should continue for the immediate future.

Most Americans will find their service uninterrupted. Nearly 300 million cellphones are in use nationwide, the vast majority operating on 4G networks. 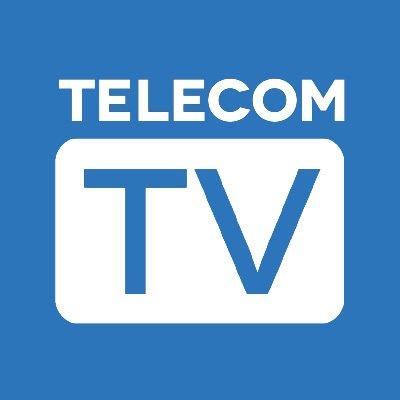 But for the 10 million or so who still rely on 3G, which debuted in 2002, your phones are about to become bricks.

AT&T’s 3G network goes dark in February. T-Mobile’s is scheduled to go adios in stages by next summer. Verizon’s will stick around through the end of 2022 but will grow increasingly unreliable.

“As we move closer to the shut-off date, customers still accessing the 3G network may experience a degradation or complete loss of service, and our service centers will only be able to offer extremely limited troubleshooting help on these older devices,” Verizon warned in March.

“Customers with 3G devices are encouraged to upgrade to a 4G LTE or 5G-compatible device,” she said. “Our current promos are posted on our website.”

Joel Rushing, a T-Mobile spokesperson, said all customers “that are currently on 3G-dependent devices will receive notifications and offers for a free upgrade to a 5G device prior to the respective 3G networks being retired.”

T-Mobile merged with Sprint last year. Former Sprint customers will see their 3G service end in March. All other T-Mobile customers have until July.

Don’t think you’ve dodged a bullet if you use Cricket, Boost or other bargain-basement wireless providers. Their services rely on the networks of the big boys, meaning they too are losing access to 3G.

Once 3G networks are shut down, they’re gone. That means you can’t make or receive calls or texts, or even dial 911.

The changeover to 5G also will affect services that piggyback on wireless signals, such as SOS buttons in vehicles and home-security systems. The wireless capabilities of older cars and alarm services will need to be upgraded or replaced.

Tobias is feeling a little miffed about his inability to get straight answers from AT&T.

“They can’t even tell me what phone I’m getting?” he asked. “Don’t they know?”

Of course they do. Or at least they know which phones are candidates. A change this sweeping requires months, if not years, of planning.

Jim Kimberly, an AT&T spokesperson, told me that the “exact model depends on available inventory.”

“In all cases,” he said, “we attempt to replace a customer’s phone with a phone of the same operating system.”

Tobias has good reason to feel neglected. He spends about $85 a month on his AT&T wireless service. He also spends roughly $350 monthly on a fat DirecTV package. AT&T acquired DirecTV in 2015.

“Considering what I spend on AT&T every month,” Tobias told me, “you would think they could say if I’m about to get a worse phone.”

AT&T’s Kimberly didn’t comment on Tobias’ situation but noted that “we are replacing a device that is more than four years old with a new device.”

“We are helping customers replace older models of phones with new devices that are more advanced and operate on newer technologies,” he said.

That’s not nothing. AT&T apparently is doing more than Verizon when it comes to keeping wireless customers connected.

But like I said before, this changeover is going to be disruptive for a lot of people. If you’re not sure how the switch to 5G will affect you, contact your service provider.

And maybe keep an eye out this holiday season for cellphone deals.