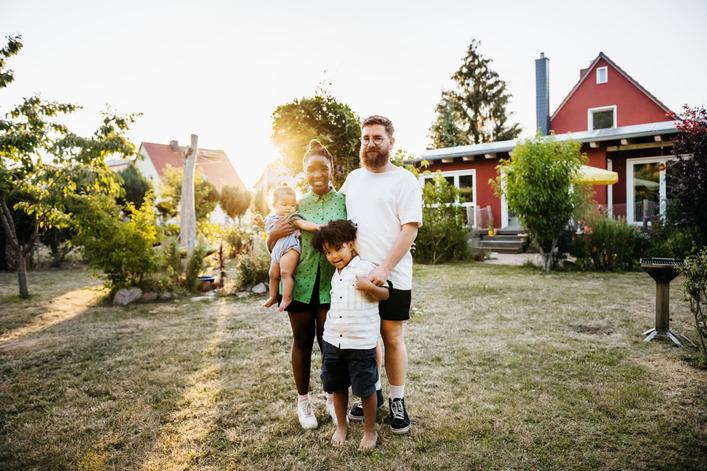 Two Republican lawmakers are pressing Apple and the Federal Bureau of Investigation to provide information about spyware made by the Israeli company NSO Group, according to letters obtained by CNBC. 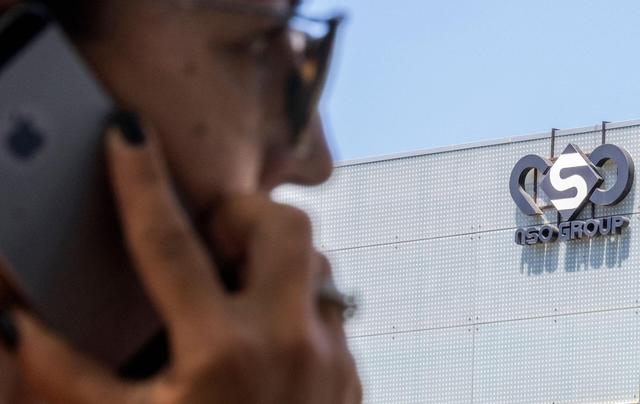 "The Committee is examining the FBI's acquisition, testing, and use of NSO's spyware, and potential civil liberty implications of the use of Pegasus or Phantom against U.S. persons," the letter to Apple says.

Last year, an investigation by a coalition of news outlets found NSO's software was used to hack into the phones of journalists and activists. The NSO Group denied the findings of the report. But a few months after the investigation was published, the Biden administration blacklisted the firm, saying the company knowingly supplied its technology had to foreign governments who used it to "maliciously target" phones of dissidents, activists and journalists.

That technology, called Pegasus, is a spy tool that lets users hack into Apple iOS or Google Android phones and access messages on encrypted apps, all without requiring the victim to click on a malware link. Vice News had first reported that the NSO Group had pitched local U.S. police on a similarly-styled tool called Phantom. The Times wrote that the Israeli government had granted a special license allowing Phantom to target U.S. phones, a capability Pegasus does not have, with only U.S. government agencies allowed to buy the tool under the license. The company demonstrated the tool to the FBI, according to the Times.

In their letter to FBI Director Christopher Wray, Jordan and Johnson said they found the FBI's acquisition of NSO spyware to be "deeply troubling and presents significant risks to the civil liberties of U.S. persons."

The FBI bought and tested the Pegasus technology, according to the Times, and considered deploying Phantom in the U.S., before deciding against it. Still, the letter asks the FBI to hand over communications between the agency and the NSO Group or its subsidiaries about the agency's purchase, testing or use of NSO spyware and the potential legality of using Phantom against domestic targets.