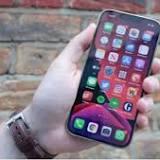 With Handoff enabled, moving from one iDevice to another feels ever so seamless. For instance, you can start creating an email on your iPhone, then switch to your nearby Mac and pick up from where you left off. That’s pretty neat, isn’t it? But that plays out only in the ideal scenario with the required settings turned on. Recently a number of iDevice owners took to various forums to report that Handoff is not working on their iPhone, iPad, Mac, and Apple Watch. Been there done that, I know what could be ailing them all. If you are also one of them, these 8 viable tips to fix Handoff not working issues in iOS 15, macOS Monterey, and watchOS 8 have got you fully covered.

Being part of the Continuity suite, Handoff requires your iDevices to be in perfect sync. From iCloud to Wi-Fi to Bluetooth, everything has to be enabled across the devices to transfer the activities smoothly.

If you still can’t transfer your activities from one device to the other, the problem could be due to an occasional glitch (that’s the part and parcel of any software) or software bug that seems to have become more frequent on Apple ecosystem these days than ever before.

With that said, let’s look into all the possible culprits and try reliable solutions to troubleshoot Handoff issues. It’s worth noting that the following tips also work on previous software versions like iOS 12/13/14, macOS Catalina/Big Sur, and watchOS 6/7. So, try them out even if your devices are running the older versions of software.

To get started, the very first essential box you should check off is the system requirements. While it might seem unnecessary, I think it would be apt to take a close look at the Handoff system requirements to keep the incompatibility thing at bay.

Note: Your iPhone, iPad, or iPod touch must be running iOS 8 or later to be able to use Handoff.

Note: Ensure that your Mac is running OS X Yosemite or later.

1. Make Sure the Apps are Compatible with Handoff

Another thing that you should do without fail is to ensure that the app supports Handoff. The first-party apps that support Handoff include Mail, Maps, Safari, Reminders, Calendar, Contacts, Pages, Numbers, and Keynote.

There are a number of popular third-party apps that are compatible with Handoff including Airbnb, NYTimes, iA Writer Pro, Pocket, Things 3,Deliveries, weather apps like CARROT Weather, Fantastical 2, Bear, Yoink, and Drafts.

Even though Handoff arrived way back in 2014 along with iOS 8, there are still so many apps that do not support Handoff. So, make sure you are not dealing with the app that is yet to get on board.

Since Wi-Fi and Bluetooth play a vital role in helping Handoff work consistently, make sure they are enabled on each of your devices. If the problem occurs, even after you have enabled Bluetooth and Wi-Fi, turn them off/on to reset connections. 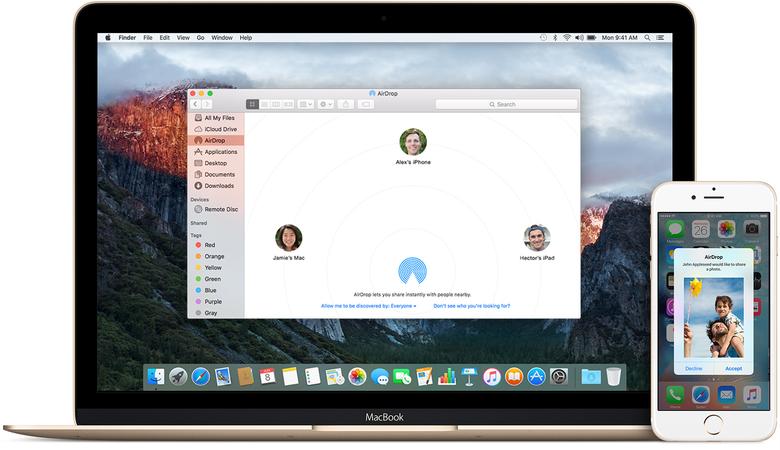 On Mac: Click on the Wi-Fi and Bluetooth menu and then turn them off/on.

On Apple Watch: Head over to Settings app -> Bluetooth/Wi-Fi. Then, turn off/on the toggles.

3. Turn Off/On Handoff and Then Restart All of Your Devices

If you are yet to get the better of the issue, try turning off/on Handoff. Also, reboot all of your devices.

On iPhone, iPad, or iPod touch: Navigate to Settings -> General -> AirPlay & Handoff and then turn off the switch right next to Handoff. After that, restart your iOS device and then turn on Handoff.

On Mac: Click on the Apple menu located at the top left corner of the screen and choose System Preferences. Next, select General.

After that, deselect “Allow Handoff between this Mac and your iCloud devices.” Next, restart your Mac (Apple menu -> Restart) and then enable Handoff.

For Handoff to work seamlessly across iDevices, you must be signed in to the same iCloud account on all the devices. If the problem occurs even after you have synced your devices with the same account, sign out of iCloud and then sign back in.

On your iOS device: Open the Settings app on your device -> your profile -> Sign Out. Now, wait for some time, and then sign in to your iCloud account again.

If Handoff is still ill-functioning or unable to transfer your activities from one iDevice to the other, try resetting the network settings. The reason why I’m counting on it to solve the Handoff issues is that it has the knack of fixing common network-related issues. So, if your iOS device is embroiled in network issues, chances are pretty high that resetting network settings can rescue you.

Many a time, putting the iOS device to factory default helps in fixing both complex and common issues with iOS 15. Considering how reliable this solution has always been, we shouldn’t give it a miss. If you are concerned about losing your data, let me assure you that it will only wipe out the existing settings and all of your media/data will remain secure.

7. Erase Your Apple Watch and Pair It Again with Your iPhone

If you are unable to pick up your left activity on the Apple Watch, erase your Apple Watch and re-pair it with your iPhone. Since watchOS itself does the automatic backup behind the scene, you shouldn’t worry about losing any data.

8. Update Software on Your Devices

If the Handoff issues have forced you to travel so far, I guess the problem is due to a bug, or perhaps the outdated version of the software is creating the problem. And the best way to get rid of this issue is to update the software on your device. Knowing that Apple almost always bundles the latest software with plenty of performance improvements along with bug fixes, you will most likely sort out the problem.

On your iOS device: Go to Settings app -> General -> Software Update. Now, download and install the latest version of iOS/iPadOS on your device.

On Mac: Head over to System Preferences -> Software Update. Now, download and install the latest version of macOS on your Mac.

That’s pretty much it! At the end of every troubleshooting guide, I expect you to have got the better of the problem. And there is no exception this time around either. Would you like to let me know the tricks that have worked for you in fixing the Handoff issues? Is it the simple restart or the software update that has rescued you? Be sure to send your feedback across.