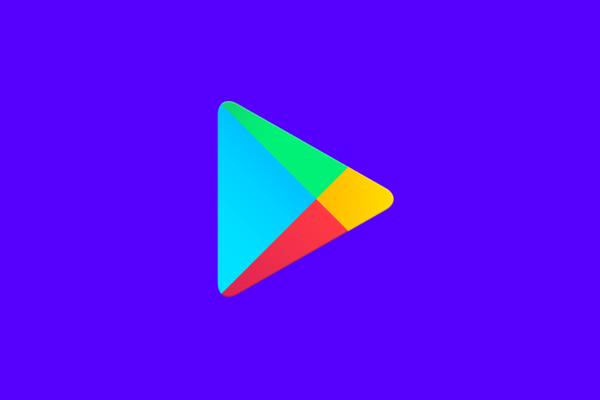 Google Play Store recently picked up a new feature that shows a circular install indicator on your home screen when you start downloading an app. Another small tweak that Google has recently rolled out now tells you the required or minimum Android OS version a device needs to meet to install an app.

While this information has been available on the web version of Google Play Store for some time now, it’s only now that Google has started showing it in the Play Store app. To see it, open an app listing in the Play Store app, click on “About this app,” and then scroll to the bottom. “Android OS” should be listed under the “App info” section alongside app version, downloads, and app permissions.

To be honest, there’s no real use or benefit of “knowing” this information per se. This is because, by default, the Play Store only shows you apps that can run on your device. So if you’re rocking an Android 5.0 device and an app targets Android 6.0, Play Store won’t show that app to you.

Last month, Google Play Store added a new “Offer” tab in the bottom bar. Basically, the tab gives you a roundup of deals and discounts across apps, games, movies, and books in one place. Offers are displayed on prominent cards. The Play Store now also lets you find and install Android TV and Wear OS apps right from your smartphone.