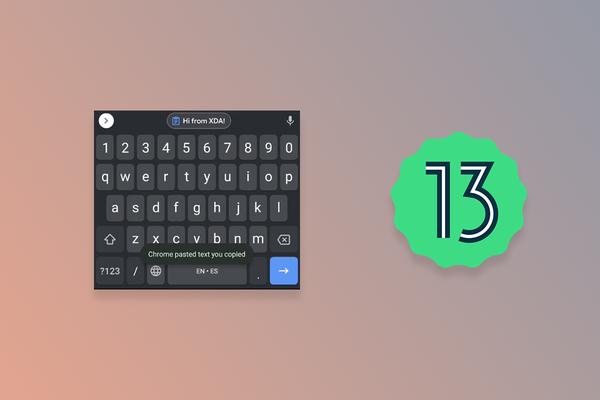 Google has released the first developer preview build of Android 13, giving us a look at some of the features and changes we can expect to see in the next big Android upgrade. As we highlighted in our previous coverage, the release includes updated privacy features, new themed icons, better language controls, and a host of developer tools. In addition, Android 13 DP1 packs a redesigned media player UI, a Camera Obfuscator app, and a few other changes that Google didn’t mention in its announcement post. In this post, we’ll take a look at another such feature. 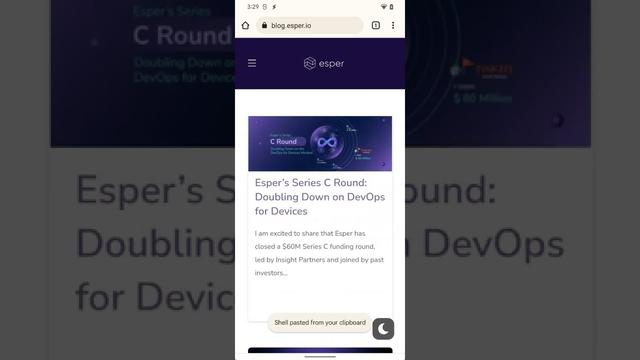 According to Mishaal Rahman’s deep dive into Android 13 DP1, Android 13 adds a new clipboard auto clear feature to delete the primary clip from the global clipboard after a set amount of time. While some apps, like Gboard, can currently use Android’s clipboard service to automatically clear any clipboard item after a set duration, Android itself doesn’t offer such a feature.

As a result, if you’re not using an app like Gboard, the primary clip will remain in the global clipboard, and any app with access to the clipboard will be able to read it at a later time. In Android 12, Google introduced a new clipboard access alerts feature to notify users when any app accessed text, images, or other content from the global clipboard. With Android 13, Google is taking things a step further by giving users the option to automatically clear the primary clip to prevent other apps from accessing it.

The clipboard auto clear feature in Android 13 is not enabled by default. However, once enabled, it can automatically clear the primary clip from the global clipboard after 3600000 milliseconds (60 minutes), much like Gboard. But while Gboard doesn’t let you change the duration after which the clip is cleared, the new feature in Android 13 does give you that option. Check out the video embedded above to see the feature in action with the duration set to 5 seconds.