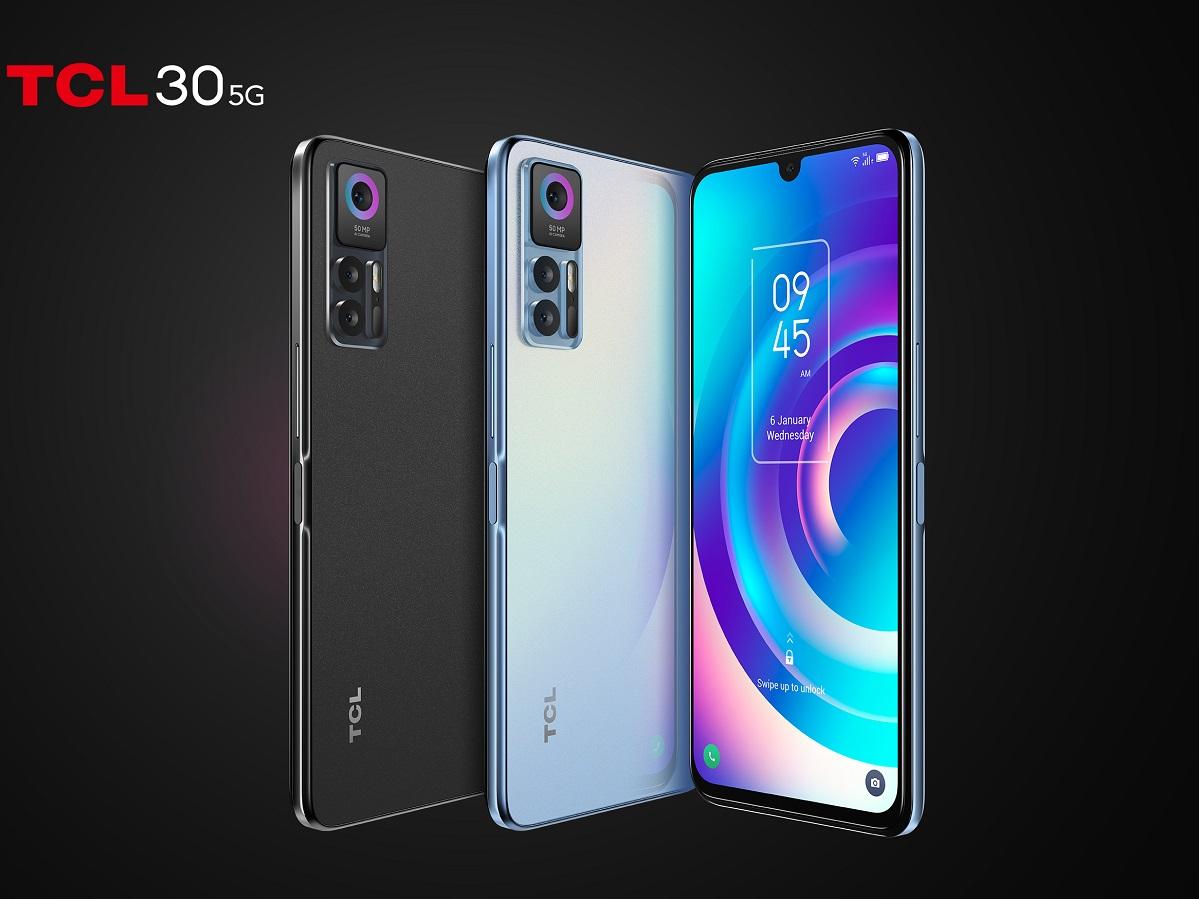 Fresh from unveiling a portfolio of products at CES, including TVs, tablets, smartphones, AR glasses and a laptop, and launching its first two (US exclusive) 30 Series phones, TCL is back at Mobile World Congress (MWC) with yet more new products. This time, there are details on a quintet of 30 Series phones, including one 5G model, along with three new tablets and three CPE routers.

All 30 Series models bar the low-end TCL 30 E have a triple rear camera system comprising a 50MP main camera, a 2MP depth camera and a 2MP macro camera. The 30 E omits the macro capability. The front cameras are more varied: 13MP ultra-wide on the 30 5G and 30+, 8MP on the 30 and 30 SE, and 5MP on the entry-level 30 E. AI assistance makes it easy for non-expert users to get good results in different shooting conditions, TCL says – these are not premium cameras aimed at pro photographers.

The 30 Series phones will ship with Android 12, and TCL plans to support two OS upgrades, although the details may change for carrier variants. However, TCL confirmed that the 30+ and 30 models are certified by the Android Enterprise Recommended program and will get at least two years of security patches and at least one OS upgrade.

The 10.36-inch NXTPAPER MAX 10 features TCL's 'paper-like' NXTPAPER LCD display technology, which focuses on eye protection via a combination of multi-layer blue light reduction and anti-glare glass. The result, TCL says, is a 'more comfortable, natural reading and writing experience'. There are two models – Wi-Fi only and Wi-Fi plus 4G LTE.

TCL claims that the 10.1-inch TAB 10s 5G is among the first affordable tablets with 5G connectivity. The NXTVISION screen has FHD (1920 x 1200) resolution, and the device is powered by an octa-core MediaTek chipset with 4GB of RAM and 64GB of internal storage, expandable via MicroSD card. Power is supplied by an 8000mAh battery, replenished by a 9V/2A charger.

TCL also teased another 5G tablet – the 2-in-1 TCL TAB PRO 12 5G with 'a large display and a ultra-fast 5G connectivity', but offered no further details.

Capable of delivering a peak data rate of up to 4.7Gbps via sub-6GHz 5G, the LINKHUB 5G CPE HH515 can support up to 256 connections over dual band Wi-Fi 6 (802.11ax). With support for standalone (SA) as well as non-standalone (NSA) 5G networks, the HH515 router can support a variety of use cases (cloud-based gaming, live streaming, online education, home working) in areas where fixed-line internet access is poor. The LINKHUB 5G CPE HH515 will be available in Europe in Q1 2022, but TCL has not provided pricing.

The LINKZONE LTE CAT6 Mobile Wi-Fi MW63 is a 'MiFi'-style 4G device offering up to 300Mbps download speed and up to 32 Wi-Fi 5 (802.11ac) connections in a portable form factor powered by a 2150mAh battery offering up to 8 hours of working time and 300 hours on standby, TCL says.

LINKHUB LTE CAT6 Home Station HH63 comes in a new 'Tile' design and also offers up to 300Mbps download and up to 32 Wi-Fi 5 connections. Both of TCL's 4G routers, which are eSIM compatible, will launch in Europe in Q2 2022. 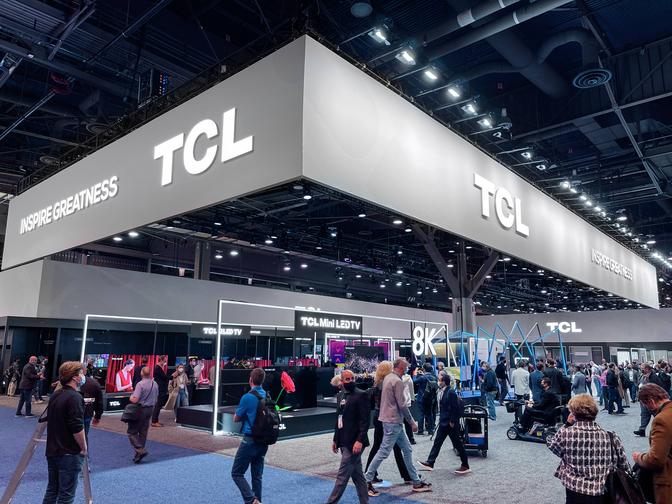 Finally, TCL teased a 5G mobile router, the LINKZONE 5G Mobile Wi-Fi MW513, which will support mmWave as well as sub-6GHz 5G frequency bands and will launch 'later in the year'.