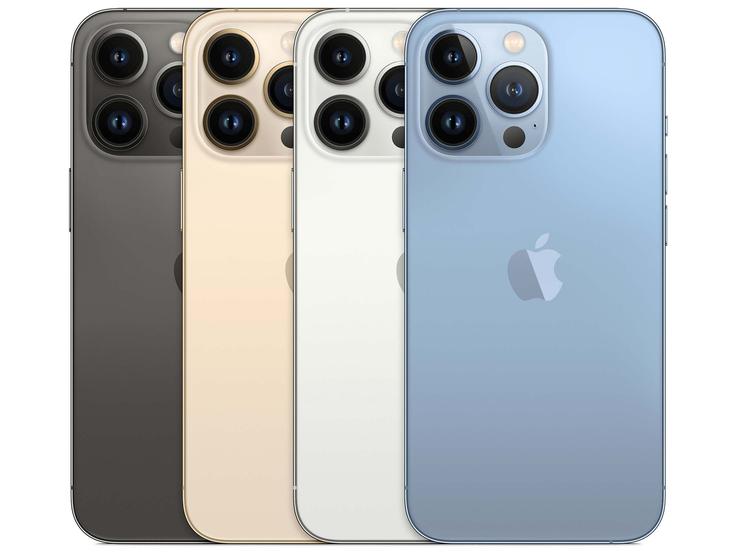 A new 5G smartphone record was set in January, when fifth-generation mobiles accounted for more than half of all smartphone sales for the very first time.

The iPhone 13 played a huge role in this milestone, accounting for more than a third of all 5G phone sales …

Phones with the advanced technology made up 51% of units sold, according to Counterpoint Research data. 5G connectivity is seen as a key enabler for transformative technologies such as autonomous driving and factory automation, with China being among the most aggressive nations in expanding its availability. China’s telecom watchdog has said the country will push 5G coverage by adding 600,000 base stations this year, elevating the total number to well above 2 million. The country also drives 5G handset sales for the world’s biggest mobile manufacturers […]

Apple’s market-leading 37% was also boosted by its strong position in the country.

The next-closest brand, Samsung, accounted for just 12% of 5G sales, followed by Xiaomi and Vivo at 11% each, and Oppo at 10%. All other brands fell into the “Other” category. 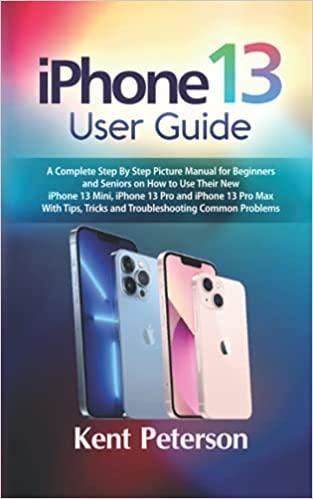 Apple’s share of the 5G market is likely to further increase now, thanks to the launch of the latest iPhone SE model, with 5G capabilities.

With a starting price of $429, the model will bring 5G support to a far wider range of consumers, with Apple highlighting this feature at the launch.

With 5G, iPhone SE gives users faster downloads and uploads, higher quality video streaming, real-time interactivity in apps, and much more. Delivering the latest generation of technology and performance at this price is something only Apple can do.

Recent tests showed where you’ll find the fastest and slowest 5G speeds in the US.

Illinois ranked number one with an average 5G download speed of 141.4 Mbps. Rounding out the top five were New York, Minnesota, Maryland, and New Jersey ranging from 128 to 138.6 Mbps.

Making up the bottom 5 were Wyoming, West Virginia, Maine, Alaska, and Vermont with the latter having an average 5G download speed of just 48.7 Mbps.