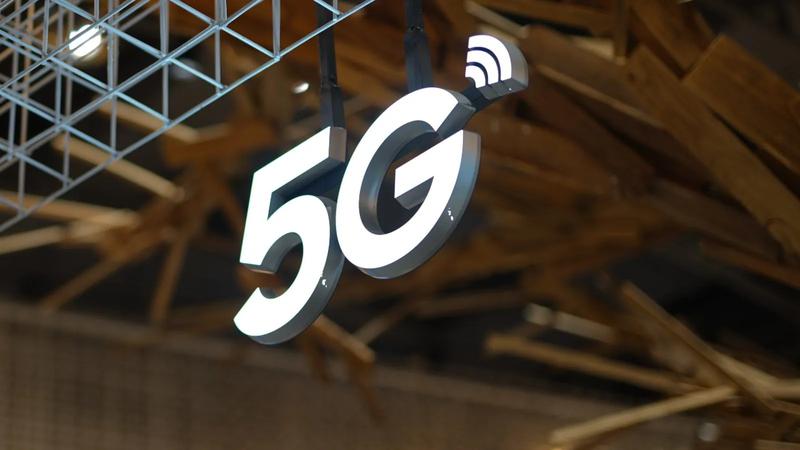 NEW DELHI: Everyone is talking about the 5G rollout in India, and the excitement is palpable. After all, you are expected to get faster data speeds and new possibilities like metaverse and the evolution of the VR/AR ecosystem.

But Nokia had a quick reality check to share. Nokia said that currently 80 percent of devices are powered by 4G networks. In fact, out of the 765 million smartphone users, a whopping 742 million are relying on the 4G network for their daily data and calling consumption.

These staggering numbers make it evident that 5G’s imminent debut is exciting, but the majority of us are going to rely on the same 4G SIM for the next few years. And this sentiment was shared by Sanjay Malik, SVP & Head of India Market, at Nokia while presenting the 9th edition of the Nokia MBit report this week.

Another aspect to consider is that there is no word from telecom operators about the cost of 5G internet plans in India. It goes without saying that 5G plans will cost more than 4G data. So, the high-cost of 5G may be a deterrent and many users may question the need to pay more for 5G for doing stuff that they are already capable of doing on 4G networks. 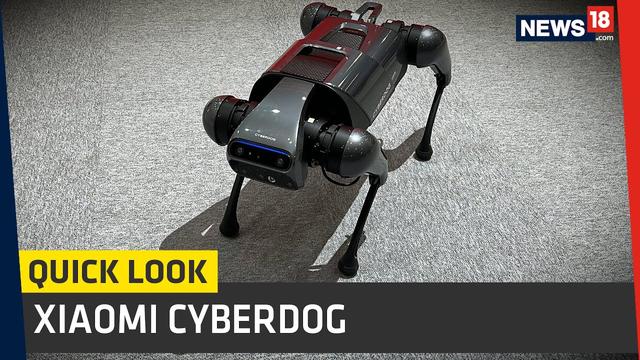 After hearing his thoughts and expectations from 5G in India, it seems clear the next-gen network is mostly going to be focused on businesses in its early stage rollout.

Malik said that in 2021 you had 30 million 5G devices shipped into the country, out of which 10 million are already active. Mind you, none of these are still on an active 5G network.

So, when the MBit report says that by 2026, India will have 350 million 5G subscribers, we would prefer to take that with a pinch of salt. Considering India added 40 million 4G users in the period of 12 months, if we take a rough estimate from this figure, in three years, the country will sign up over 100 million subscribers every year? Considering we have not even had the 5G spectrum auctions yet, these figures sound ambitious for now.

WATCH VIDEO: MWC 2022 | XIAOMI CYBERDOG QUICK LOOK: THIS SMART DOG CAN BE YOUR NEXT BEST FRIEND

So, for regular users who just need the internet for making WhatsApp calls, sending Insta stories or checking out their Facebook feed, they will be sticking to 4G data for the foreseeable future.