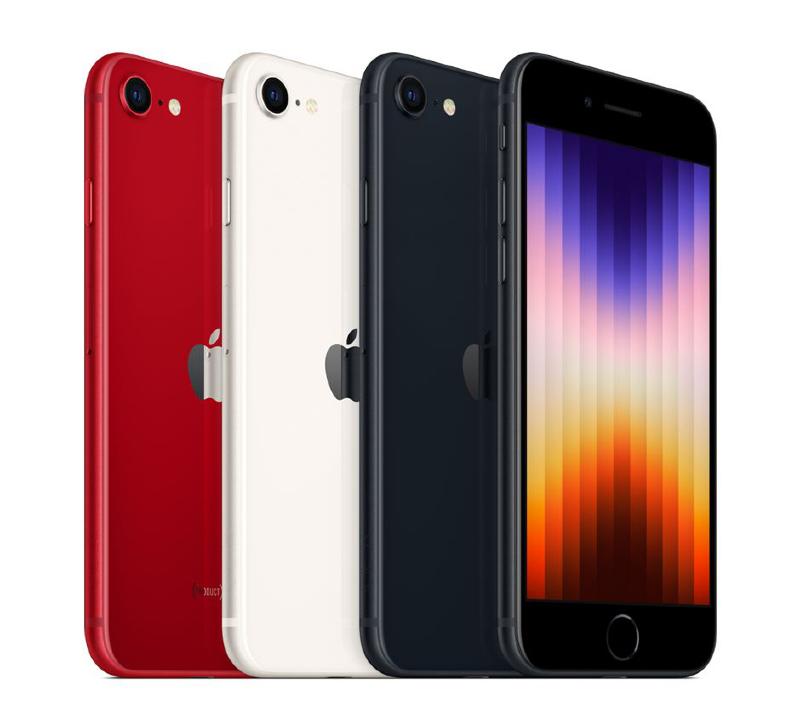 Apple's new third-generation iPhone SE with 5G connectivity is set to go on general sale on Friday, and Taiwan-based analysts have today shared their shipment expectations for the device over the coming year.

Apple's new ‌iPhone SE‌ shipments are expected to reach 30 million units in 2022, according to estimates by DigiTimes research analysts Sean Lin and Luke Lin. That's at the top-end of the predicted number of second-generation ‌iPhone SE‌ (2020) units that Apple managed to ship in the first year of its release. 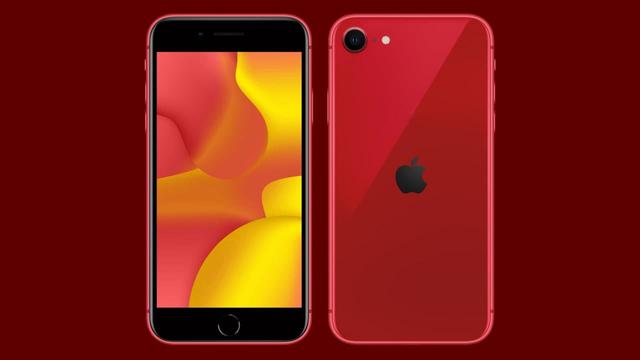 In the next quarter, shipments are expected to rise to 11 million units, with volumes in the third quarter to stay at around the same level before slowing down in the fourth quarter, leading up to the launch of Apple's iPhone 14 series.

According to DigiTimes, the availability of the new ‌iPhone SE‌ is expected to significantly drive up 5G handset shipments to non-China markets in 2022, with a significant cross-section of customers preferring its lower price and traditional iPhone design with a physical Home button.

In 2021, around 280 million 5G handsets were shipped to non-China markets, according to the analysts, but the number is expected to rise sharply by over 60% to over 450 million units, accounting for 63.5% of worldwide volumes. In China, by contrast, where nearly 80% of shipments are already 5G devices, shipment growth this year is only expected to be in the single digits.