Meta-owned instant messaging app WhatsApp may soon get the ability to let users move their chat history from an Android device to a new iPhone. Currently, new iPhone users have no way of transferring their WhatsApp chats from an Android phone to iPhone. However, this changed last year as WhatsApp brought the ability to move chats to an iPhone from some Samsung and Google Pixel smartphones. Now, the company seems to be expanding this feature to more Android phones.

As spotted in the latest WABetaInfo report, WhatsApp’s iOS beta version 22.2.74 has carried references about the ability to move chats from an Android phone to iPhone. The report also shows a screenshot where the app asks users for their permission to import chat history. WABetaInfo has only found references of the feature, meaning beta testers haven’t yet got access to the experience. This news indicates that there is some time for the feature to reach end users. 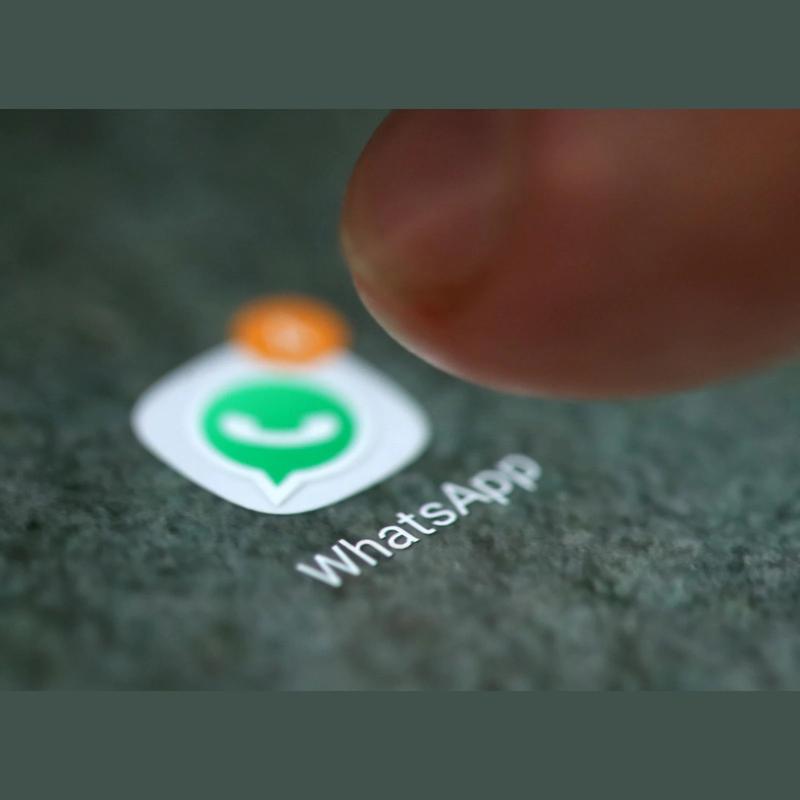 WhatsApp released a beta version back in September last year that suggested that users will soon get the option of moving their chats to iOS from an older Android device. The feature may require users to connect their Android phones with the new iPhone with a Lightning to USB type-C cable to move their chat history. The migration process may also require users to have Apple’s Move app on their Android phones.

Samsung smartphones got the feature to transfer their WhatsApp chats to a new iPhone back in August last year. Google Pixel devices got the same feature later in October. The feature is essentially available on devices that run on Android 12 out of the box.

WhatsApp was recently reported to be working on a feature that allows users to contact WhatsApp support directly from the app. The feature is now being made available for beta testers on both Android and iOS, suggesting it could be rolling out to more users in the near future.

ALSO READ: WhatsApp Will Soon Allow You To Register Complaints Within The App