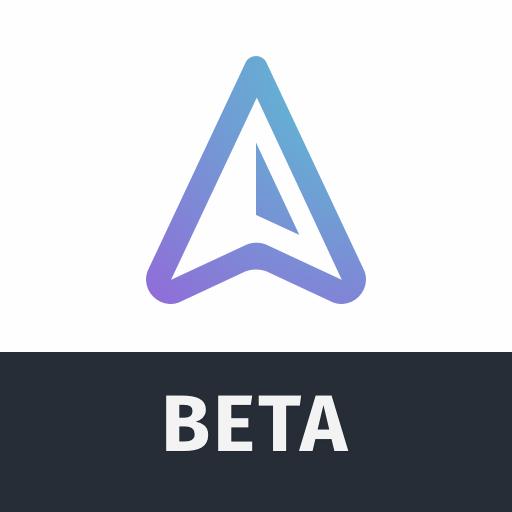 A promising start, minus a few speed bumps

Google Maps might be the default navigation service for most Android users — and, if we're being honest, most iOS users, too — but third-party map apps have come a long way. Ever since Android Auto gained support for new navigation apps, we've seen everything from ultra-localized GPS platforms to offline-first services launched for cars. Here WeGo is one of the best Google Maps alternatives on the Play Store, and with its latest beta update, it finally has support for in-dash displays.

Android Auto support is rolling out as part of the Here WeGo v.4.4 beta, and I took it for a test drive — literally. The app recently debuted an all-new look, and while that style does carry over to the dashboard version, its UI also feels tailored for larger screens. The main menu gives you options for shortcuts, collections, and recently searched places, or you can input specific addresses and businesses using the built-in search bar. 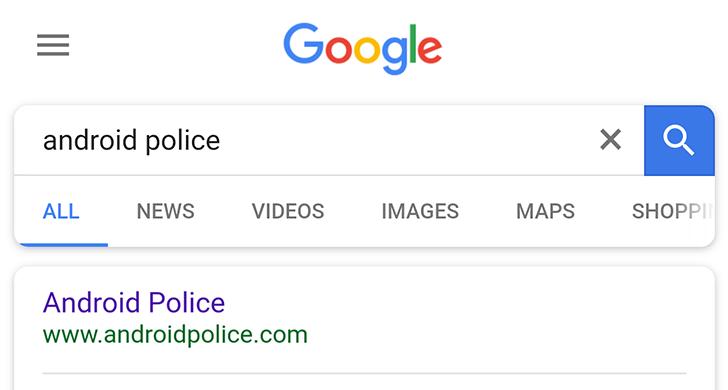 Once I hit the road, the overall experience was mostly pleasant, although there's plenty of room for improvement as Here continues development. Google Maps angles its maps in a particular way that allows you to view oncoming roads while also keeping a large amount of information in the background. HereWeGo goes for a top-down approach, effectively showing your icon moving around on a flat surface. I think it looks fine in these photos, but when you're several feet away from the screen — and it's angled off to your side while you're trying to drive — the navigation UI feels too small. Turning directions were easy enough to see, but the map could use some work.

Since we've all taken some wrong turns here and there, I also tested how it handled redirecting me back onto my route. Although this experience says more about the app's mapping skills than the Auto UI, it's an essential part of any navigation platform. Unfortunately, I found redirection pretty disappointing. While a quick diversion on my way home correctly found a route, it suggested I take a different side street to get to my apartment. When I drove down my usual road — one with fewer stops that runs parallel with the one it recommended — the GPS freaked out, telling me to drive several minutes out of my way to basically do one long U-turn.

These issues can be corrected with time, of course, as Here continues to work on both the Auto experience and its navigation. It already has most of the features drivers would request in later versions, including dark themes, offline mode, route options to avoid highways and tolls, and even speeding alerts. With some basic UI tweaks, Here WeGo might just be a solid alternative to Google Maps for drivers. If you already rely on the app for your daily commute, it's worth grabbing the beta version to jump onto the Auto experience.