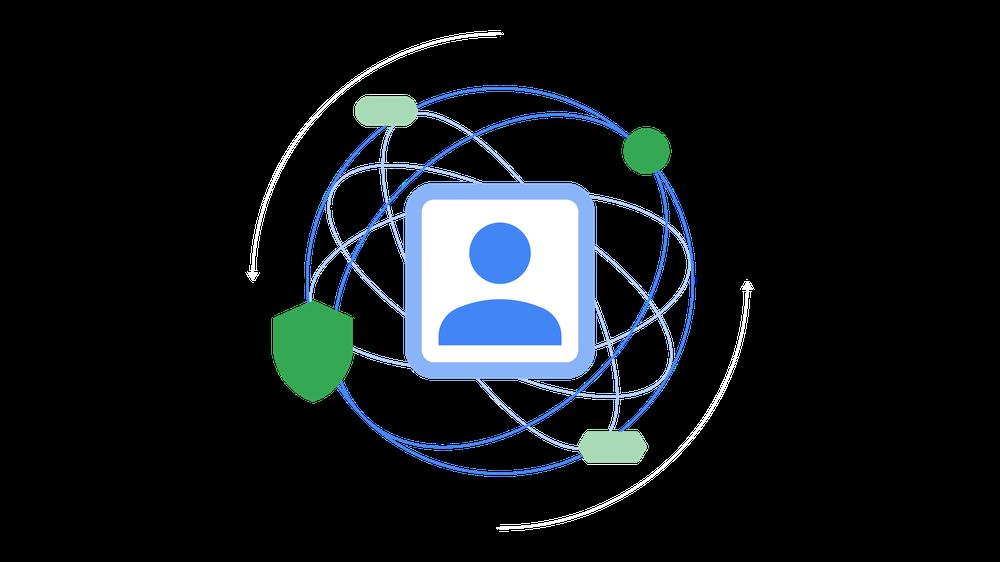 What is Privacy Sandbox on Android, and what does it mean for advertisers?

The decision from Google to kick the can down the road and wait until 2023 to ditch third-party cookies came with a sigh of relief from some corners of the marketing world. But it was no act of charity. Google are using the extra time to make their own preparations for the future with the Privacy Sandbox. Shouldn’t you be doing the same?

Google’s Privacy Sandbox is their attempt to set the standards for how advertisers reach prospective customers in the post-cookie era. Instead of targeting individuals via third-party cookies, it lets businesses target users by profile, or ‘cohort’. These cohorts are sufficiently well developed to balance - at least in Google’s opinion - a user’s desire for privacy with business’s need for marketing data.

Formerly confined to Chrome, Privacy Sandbox is being wheeled out to Android devices. Early-stage designs are coming in Q1 2022, followed by a beta launch towards the back end of this year. Scaled testing should happen in 2023, right about the time Google now plans to ditch cookies.

On one level, it’s another definite sign from Google that cookies are on the way out and that they intend to be the ones who shape the future. We’re past the point where we should be feeling any kind of way about that. Google looks after Google; a stay of execution for cookies wasn’t a personal favour to traditionally minded advertisers.

Thinking deeper, it’s too simplistic to try and paint Google as the baddies here. Privacy Sandbox is actually their reaction to Apple’s App Tracking Transparency (ATT) framework, which Google sees as too restrictive for advertisers. Shady marketers, they reason, will simply try to find dodgy ways around an overly strict system. Plus, Google are far from the masters of the internet’s destiny; Google Analytics was deemed illegal in France only last month.

What we really should be thinking about is how your business will react to 2023’s marketing landscape.

One thing is certain: marketers can’t cling to the past. Even SMEs who still rely on cookies in the absence of better options need to start planning. You’re on an iceberg and it’s melting faster than you thought. When 2023 dawns, you’re going to wake up and wish you’d had the cookieless conversation today.

A possible option is to simply shut up and get with the programme. Start engaging with Privacy Sandbox at the design and proposal stage, which will give you at least some tiny wee voice in how it develops. The Topics API just replaced the Federated Learning of Cohorts (FLoC) targeting solution, suggesting that Google might have overcome early concerns about how finely ads could be targeted.

Even if it’s not the most decisive move on Google’s part, it’s still good news. It means they’re listening and adjusting. You could well run a perfectly good ad campaign using Privacy Toolkit at launch. The earlier your teams start familiarising themselves with the platform, the better. We’re always going to applaud a proactive approach that plans for life without cookies. 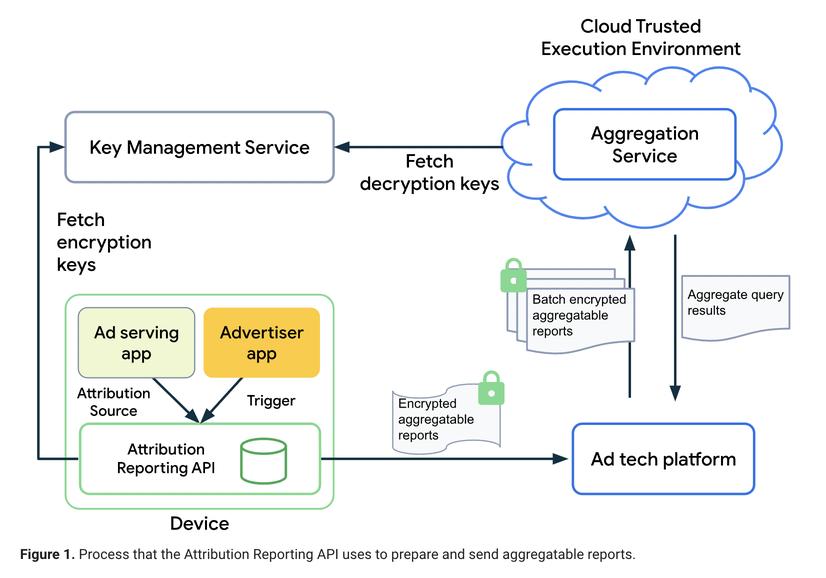 But (and it’s a big but) even a less restrictive system like Privacy Toolkit is still going to be as restrictive as Google wants to make it. As we’ve explored, Google cares about Google. Fact is, there isn’t going to be one single replacement for the cookie. The thought of sitting around waiting for the same big adtech players to gift you an alternative should make you nervous.

There is, of course, life outside the big tech companies. There always has been. Only 65% of people browse on Chrome and 35% of the internet is still an awful lot of people. 76% of iOS 14 users opt out of app tracking. There are plenty of well-developed cookieless targeting options out there which have been catering to these audiences for years.

2023 will force marketers to catch up with these solutions, but you don’t have to wait and get caught in the rush. Marketing is going to get harder without cookies, despite Google and Apple’s assurances. It doesn’t have to be less effective, however, if you start thinking outside the box now.

Our approach, for example, uses anonymous mobile network data. It gives us a 20 million-strong dataset that we use to profile audiences, spot opportunities and (most importantly) measure marketing activity. It works, with not a whiff of big adtech giants anywhere close and not a cookie in sight.

Exploring these privacy-first advertising options, having the conversation today, prepares you for the inevitable. It also looks great for your brand; a business’ reputation and its data policy are now inseparable.

However you tackle cookieless advertising, you’ll want to be focusing on that relationship between your brand and its customers. Remember, the loss of cookies is a headache for marketers but pretty much everyone else loves it. People don’t like being tracked, and they’re moving from viewing themselves as simple consumers to being digital citizens, people with rights.

Previously, marketers accepted data from Google without question and audiences resigned themselves to whatever ads they were served. That all changes in 2023 as the quality of communication between brand and customer takes priority. The data you use to power that communication has to be transparent and high quality.

Privacy Sandbox on Android is another big play from tech companies seeking to stay on the right side of policymakers, consumers and, ultimately, the right side of history. They’ve seemingly done enough to satisfy the first of those three but everything else is still to play for.

Proactive marketers are weighing up their options outside of the same traditional data sources, searching for competitive advantage. That advantage is going to be decided way ahead of the 2023 cookie cut-off.

Complacency isn’t an option. Start looking at cookie-free data and targeting solutions today. They’re already out there, the brands that win will be the fastest to embrace the new generation of advertising.

Talk to us about the cookieless future