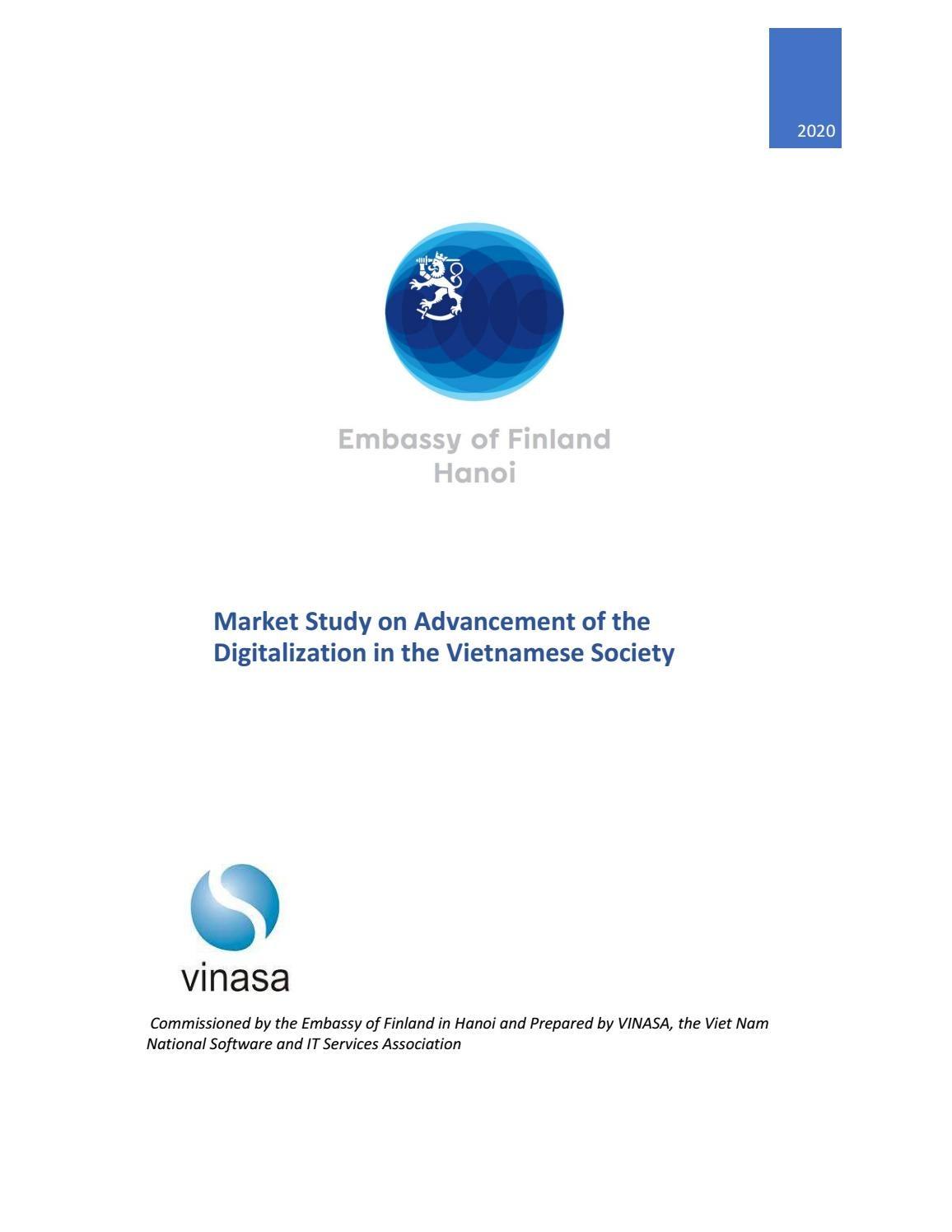 Scientists fromNanyang Technological University (NTU) Singapore and Korea Institute of Machinery & Materials have developed a technique to create a highly uniform and scalable semiconductor wafer. The joint effort is led by NTU Singapore President, Subra Suresh and KIMM President, Sang-Jin Park working under the Ministry of Science and ICT.

This is the first of its kind – an innovation that could pave the way to higher cup yield, more cost-efficient semiconductors and the potential of mitigating the global chip shortage. A shortage in the supply of semiconductors first hit the automotive industry during the COVID-19 pandemic. Its cascading effect caused global disruption. The shortage can be traced back to the first half of 2020 when overall consumer demand for cars declined during the lockdown. This forced chip manufacturers to shift their focus to other areas, such as computer equipment and mobile devices, which spiked in demand with more people working remotely.

Semiconductor chips commonly found in smartphones and computers are difficult and complex to make, requiring highly advanced machines and special environments to manufacture. Their fabrication is typically done on silicon wafers and then diced into the small chips that are used in devices.

However, the process is imperfect and not all chips from the same wafer work or operate as desired. These defective chips are discarded, lowering semiconductor yield while increasing the production costs. Traditionally, nano transfer-based printing has not been adopted en masse as it produces a lot of surface defects, not to mention human health hazards due to the use of a chemical adhesive layer. 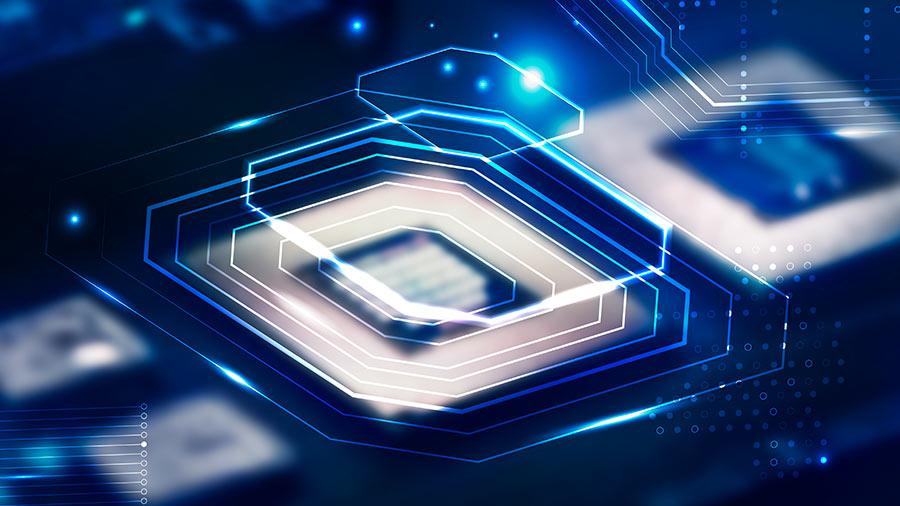 In their study, the research team from KIMM and NTU reported that their chemical-free printing technique resulted in semiconductor wafers with nanowires (nanostructures in cylindrical form) that were highly uniform and scalable. Their process incorporates metal-assisted chemical etching – a method used to enhance the contrast on surfaces to make nanostructures visible. Plus, the end-product semiconductor also demonstrated better performance when compared with current chips in the market. Moreover, the fabrication method is also fast and leads to a high chip yield.

In short, the team of NTU and researchers developed a new chemical-free nano transfer printing technique. They accomplished this by transferring Gold (Au) nanostructure layers onto a Silicon (Si) substrate at low temperatures (160 °C) to form a highly uniform wafer with nanowires that can be controlled to the desired thickness during fabrication.

This industrial compatible technique allows a wafer to be fabricated quickly and uniformly at scale (from nanometers to inches). At the same time, the fabricated wafer is almost defect-free, meaning that little to no chips are discarded due to poor performance.

In lab tests, the joint research team was able to achieve more than 99 per cent yield transfer of a 20-nanometre thick Au film onto a six-inch Si wafer. Though their printable wafer size was limited to the laboratory setup, the KIMM-NTU team believes their technique can easily be scaled up for use on a twelve-inch wafer —the mainstream wafer si in the current production lines of the biggest semiconductor chipmakers.

When the method was adopted to fabricate a six-inch wafer, results showed the printed layer remained intact with minimal bending during etching (a process that commonly causes layers to separate) demonstrating the outstanding uniformity and stability of the technique developed by NTU and KIMM. As this new semiconductor wafer technique produces far fewer defects, it can create far more efficiently a higher chip yield at lower costs.

NTU has long been a paragon of groundbreaking research and development for ICT. To a large degree, the university has helped Singapore move forward in its digital transformation. As reported on OpenGov Asia, the university lent a hand in the fight against COVID-19 by showing a better way to identify the virus.

The university has been contributing to the country in its quest for a robust digital economy. A good example is when it launched research on quantum chips paving the way for better semiconductor fabrication techniques.