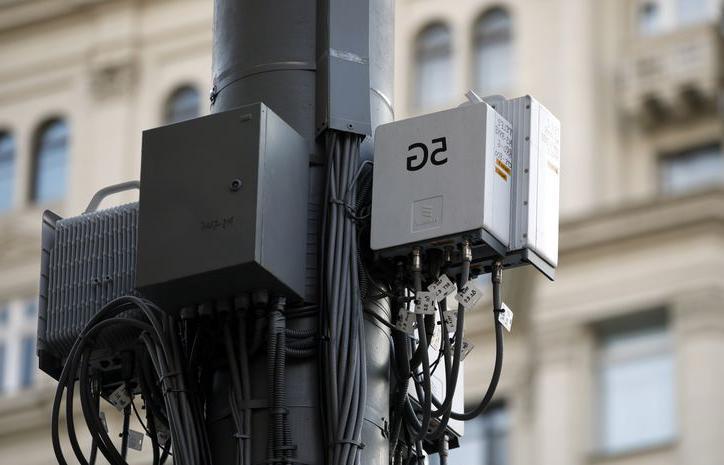 Verizon and AT&T have agreed to delay the launch of their upgraded 5G networks for two weeks, bowing to pressure from the Federal Aviation Administration, the airline companies and Transportation Secretary Pete Buttigieg.

The two nationwide carriers were expected to kick off the upgrade of their 5G networks with so-called C-band spectrum on Jan. 5. The radio airwaves, which the carriers spent a combined $70 billion acquiring last year, were poised to provide a big boost to their 5G speed and coverage. Instead, they will hold off after initially telling the FAA they would ignore the request.

"We've agreed to a two-week delay which promises the certainty of bringing this nation our game-changing 5G network in January delivered over America's best and most reliable network," Verizon spokesperson Rich Young said in an e-mailed statement.

"At Secretary Buttigieg's request, we have voluntarily agreed to one additional two-week delay of our deployment of C-Band 5G services," AT&T said in an e-mailed statement. "We also remain committed to the six-month protection zone mitigations we outlined in our letter. We know aviation safety and 5G can co-exist and we are confident further collaboration and technical assessment will allay any issues."

The about-face staves off a legal clash pitting the FAA, the aviation industry and Transportation Department on one side, and the carriers and the Federal Communications Commission, which signed off on the use of the airwaves. The aviation industry had been pressuring the carriers to delay their C-band 5G service to ensure signal emissions wouldn't impact instruments crucial for midflight navigation. It's unclear what actions will be taken in the two-week period to address these concerns from the FAA and aviation industry.

On Tuesday, President Joe Biden weighed in on the agreement, calling it a "significant step in the right direction."He also cited his administration's commitment to "rapid 5G deployment," while also trying to "maintain the world's safest airspace."

"Last night's agreement is a significant step in the right direction, and we're grateful to all parties for their cooperation and good faith," he said. "This agreement ensures that there will be no disruptions to air operations over the next two weeks and puts us on track to substantially reduce disruptions to air operations when AT&T and Verizon launch 5G on January 19th."

The White House was instrumental in bringing together technical experts from the FAA, FCC and the wireless and aviation industries to come up with a solution, Biden said. He thanked all parties involved in the negotiations to "discuss a solution that allows the expansion of 5G and aviation to safely co-exist."

The carriers had won FCC auctions to use frequencies from 3.7 to 3.98GHz to use for their upgraded 5G service, but the aviation industry argued those radio airwaves may interact with instruments like altimeters that use the 4.2 to 4.4GHz ranges. While carriers pledged in December to wait 30 days until Jan. 5 to give the industry more time to adapt, Buttigieg and the FAA requested another delay right before the deadline, which Verizon and AT&T initially rejected. 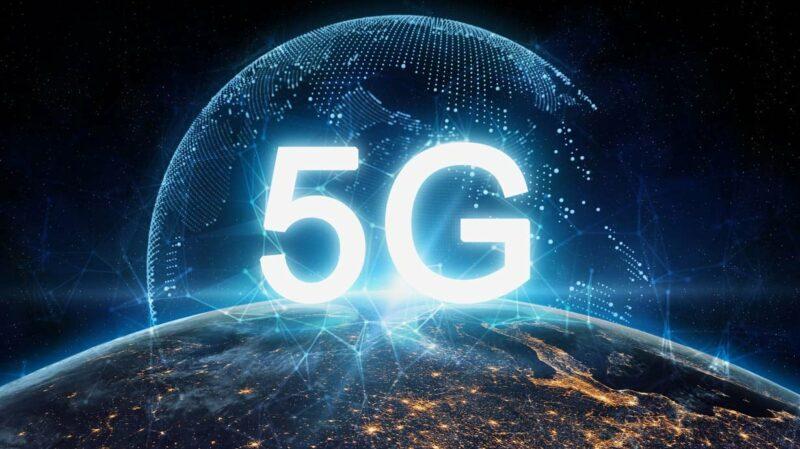 Carriers proposed safety measures in November to ensure cell towers don't interfere with aircraft signals, including lowering tower power levels nationwide with even stricter limits around airports and helipads. Prior to agreeing to the delay, the carriers offered to create special exclusion zones around airports where it wouldn't deploy C-Band 5G for six months.

Over the weekend, the companies agreed to make these voluntary pledges binding, agreeing to allow the FCC to impose penalties if they don't fulfill their promises.

The news of the delay came as the airline industry's trade group Airlines for America, or A4A, was preparing a lawsuit in federal court to stop AT&T and Verizon from deploying their 5G service using the C-band spectrum. The group had filed a petition with the FCC on Jan. 30 asking the agency to delay the carriers' use of the C-band spectrum. The group argued in its filing that the FCC did not provide"reasoned analysis of why it has rejected the evidence submitted by the aviation interests."

A4A had been working with technical experts in the wireless and aviation industry to come up with a solution, according to a joint statement dated Dec. 22 from CTIA, the wireless industry trade group; A4A; and the Aerospace Industries Association. But A4A said on Thursday that issues remained unresolved. In its petition just days before the expected Jan. 5 carrier rollout, the group identified more than 135 airports where it wanted to delay 5G deployment, including major cities such as New York, Chicago and Los Angeles.

The group said that if deployments were permitted near these airports, it could lead to dire consequences, such as the need to reroute or cancel thousands of flights, which would dislocate millions of passengers. It could also delay the delivery of time-sensitive shipments of COVID-19 vaccines and tests. It said the economic losses could amount to more than $1 billion.

The wireless industry has repeatedly pushed back on claims that there is harmful interference from 5G in this band of spectrum. In a filing with the FCC on Dec. 31, CTIA once again argued that the aviation industry's claims of harmful interference were overblown and without merit. It told the FCC that 5G is authorized today in numerous countries at power levels higher than what is permitted in the US, including Denmark, Finland and Ireland.

"Millions of passengers travel every year in these countries, with no impacts to radio altimeter operations," CTIA said.

A4A had asked the FCC to act on its emergency petition by noon ET on Jan. 3. If the agency didn't act, A4A said it was prepared to seek judicial "or other relief." For now that plan appears to be on hold as the carriers agree to delay their roll out.

But telecommunications legal expert Harold Feld, a senior vice president at Public Knowledge, said A4A's case would be difficult to win in federal court, given the deference appeals courts give to government agencies with technical expertise, such as the FCC.

"As long as the FCC considers the evidence in the record, that's usually enough to satisfy the courts," Feld said. "But even if the court said in this case that the FCC didn't explain its reasoning for rejecting the evidence adequately, that's still not a reason to vacate the order. The court would just tell the FCC to go back and explain it better."