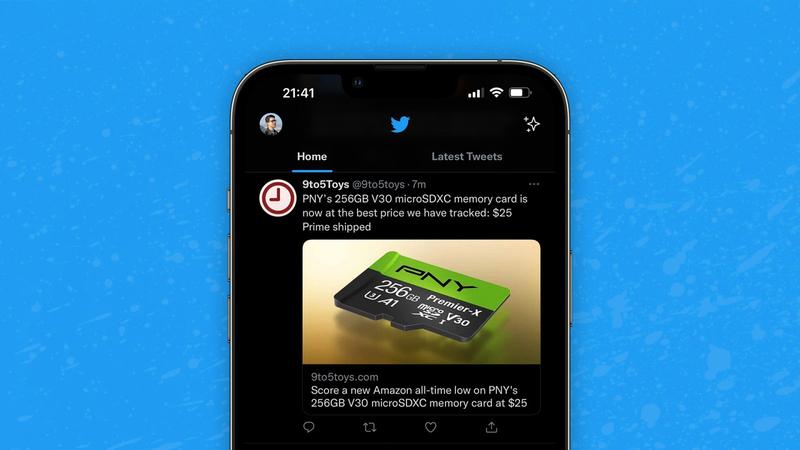 Twitter was heavily criticized when it switched from the chronological timeline to the new feed that shows suggested tweets instead. The social network then created an option so that users could always see recent tweets by default, but this is no longer the case. A new Twitter update no longer lets users access the chronological timeline by default.

Update (March 14, 2022): Following multiple complaints, Twitter has decided to roll back the update. According to the company, the “Latest Tweets” tab has been removed from the iPhone app and users will get the old Home tab back with the option to show the latest tweets at the top in chronological order.

You can read the original article below:

The update is now being rolled out to Twitter users on iOS and will soon be available on Android and the web. As detailed by the company on its @TwitterSupport profile (via The Verge), users will now have two tabs at the top of the app to switch between Home (with suggested tweets) and Latest Tweets. 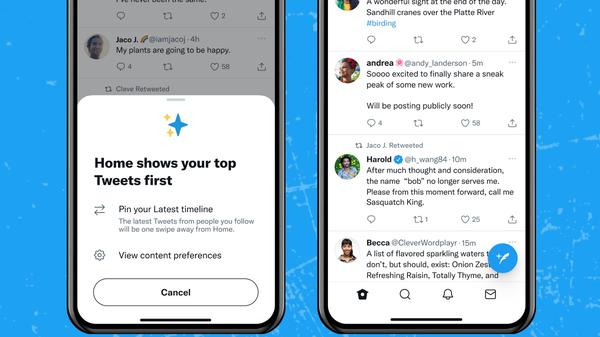 So while you can still see tweets in chronological order, you can’t access them by default since the Home tab will always appear first. A Twitter spokesperson confirmed the change, although they suggested that the social network may change this again in the future.

On Twitter, users quickly sent negative feedback regarding the update. Most of them argue that they want back the option to see Latest Tweets by default, and that today’s change has made the social network confusing. Personally, I agree with them – now I always have to check if I’m using the right tab.

While Twitter makes it harder for users to enjoy the social network the way it was meant to be used, Instagram has been testing new feed options that bring back chronological order without showing post suggestions. Hopefully Twitter will listen to feedback from its users to roll back this update.

What do you think about this change in the Twitter app? Let us know in the comments below.