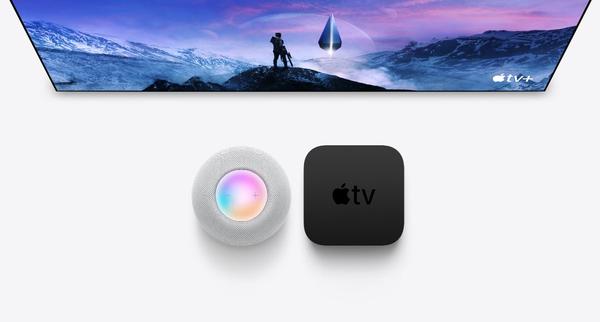 After a few weeks of testing, Apple is finally releasing tvOS 15.4 and HomePod 15.4 to all users. After a small 15.3 update, this one is full of new features for Apple TV and HomePod users.

One of the biggest improvements HomePod and Apple TV users will note is that Apple added a clever way to sign in to pesky captive Wi-Fi network on these products.

According to Apple, tvOS 15.4 and HomePod 15.4 add captive Wi-Fi network support, which means you can use your iPhone or iPad to connect the Apple TV and HomePod to networks that need additional sign-in steps. The company explains in the release notes:

Captive Wi-Fi network support on tvOS allows you to use your iPhone or iPad to connect your Apple TV to networks that need additional sign-in steps, like at hotels or dorms. 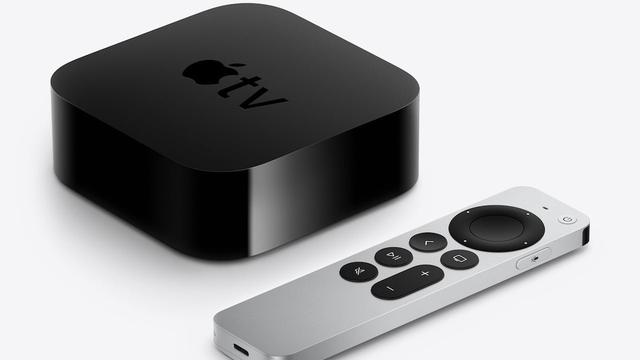 The Apple TV video player on tvOS 15.4 now has an “Up Next” queue that can be viewed from the “Now Playing” screen. From there, users can choose the content they have added to their Up Next queue. With just a tap, the app starts playing the movie or series you have chosen. That way, you don’t need to go back to the Apple TV app’s main screen to find the Up Next section and then select other content.

Apple is also bringing back the “Tap to Navigate” feature to the Physical and Motor options, after removing it in mid-August of 2021. In addition, the company has also revamped the Spatial Audio controls with tvOS 15.4.

Both tvOS 15.4 and HomePod 15.4 get a new non-binary, American Siri voice. Alongside that, HomePod users in the Netherlands can take advantage of Dutch voice recognition.

If you spot any changes, let us know in the comments below or on Twitter @9to5Mac.