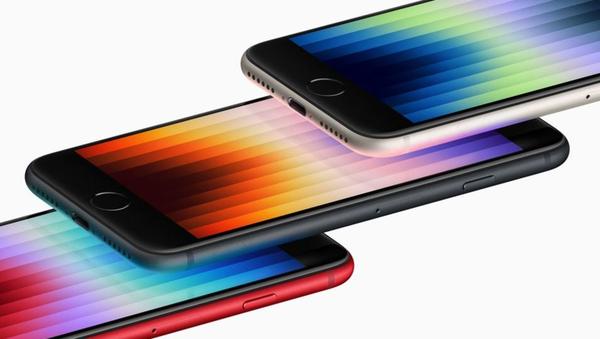 It had been almost five months since Apple last held an event, so this week's "Peek Performance" event was a breath of fresh air that delivered not only some long-expected updates in the form of new iPhone SE and iPad Air models, but also a brand-new Mac Studio and Studio Display pairing.

There are plenty more product introductions coming from Apple throughout 2022, but read on below for our summary of this first round of updates!

Everything Announced at Apple's Event in Just Over Seven Minutes

We've put together a video that recaps everything that Apple announced at its event in just over seven minutes.

At its event, Apple announced a new high-end M1 Ultra chip with a 20-core CPU, up to a 64-core GPU, and a 32-core Neural Engine. The M1 Ultra chip is essentially two interconnected M1 Max chips. 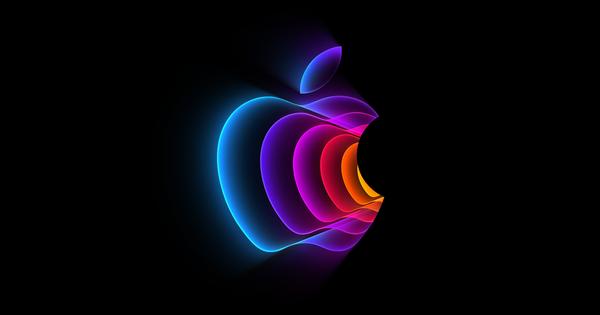 The first Mac to use the M1 Ultra is the new Mac Studio desktop computer, which looks like a taller version of the Mac mini. The computer can be configured with up to 8TB of SSD storage and up to 128GB of unified memory and has a wide range of ports on both the back and front sides.

The new 27-inch Studio Display features a slim all-aluminum enclosure with a built-in stand, 5K resolution, up to 600 nits of brightness, an A13 Bionic chip that powers advanced camera and audio features, a 12-megapixel Ultra Wide camera with Center Stage, and more.

After months of rumors, the third-generation iPhone SE has finally been announced. As expected, key new features include the A15 Bionic chip and 5G support, as well as an increased 4GB of RAM.

The fifth-generation iPad Air is now official, with key new features including the same M1 chip in the iPad Pro, 5G support for cellular models, an upgraded 12-megapixel Ultra Wide front camera with Center Stage, up to a 2x faster USB-C port compared to the previous-generation iPad Air, and more.

iPad Air pricing continues to start at $599 and there is a new purple color option to choose from.

For the second consecutive year, Apple has introduced a new iPhone color at its spring event.

Each week, we publish an email newsletter like this highlighting the top Apple stories, making it a great way to get a bite-sized recap of the week hitting all of the major topics we've covered and tying together related stories for a big-picture view.

So if you want to have top stories like the above recap delivered to your email inbox each week,subscribe to our newsletter!