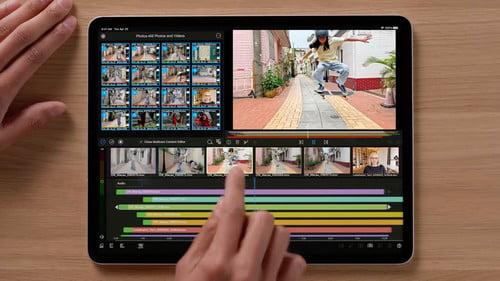 Tile rolls out anti-stalking tool in wake of AirTags scandal

Tile has just announced a new feature coming to its iOS and Android apps called Scan and Secure. It aims to help users keep abreast of attempts to surveil and track them using Tile’s trackers. This move comes after Apple has faced criticism over its own AirTags being used in incidents of theft or stalking globally.

Tile’s new Scan and Secure feature is available as part of the Tile app with a Tile account not being required. Once installed, you’re able to run the tool and let it manually detect if there’s a Tile-enabled device on you somewhere. The company notes that tracking people without their knowledge is against its terms of service, adding that it may also be illegal in many regions.

Tile says it built out its approach with a view toward supporting victims of domestic abuse. The company cited 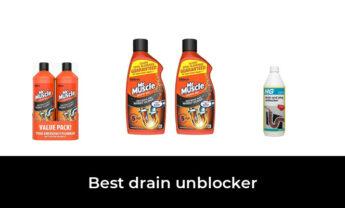 “If someone is a victim of domestic abuse and they are preparing to leave their partner for example, it’s helpful to be able to choose the time and place that’s safest for them to proactively check if there is a device on them that could track their location. Putting the control in their hands is an important part of increasing safety,” said Erica Olsen, director for the Safety Net Project of the National Network to End Domestic Violence.

As noted above, Apple’s AirTags have faced a similar issue, with the company issuing update after update to allow users to better control who has them. People with iPhones can also have their phones automatically detect whether AirTags are on their person or not, while Android users have a Tracker Detect app that works like Tile’s Scan and Secure feature.

The problem remains that any technological solution that prides itself on being able to track objects surreptitiously cannot be restricted from doing the same with people simply because changes made to reduce the latter will invariably affect the former.

“You cannot make a tool that is good for tracking stolen items without also making a tool that is ideal for stalking because both of those scenarios are predicated on fooling a person who is unknowingly carrying your object into thinking that they are not being tracked,” Eva Galperin, director of cybersecurity for the Electronic Frontier Foundation (EFF), told Digital Trends over email in January.

With both Apple and Tile at least, these changes are better than nothing.