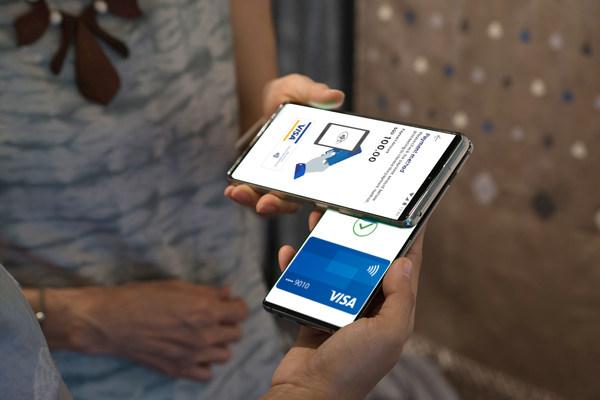 The rapid advance of technology has afforded small businesses the kind of automation and operational advantages that big companies once enjoyed. The process is ongoing and, today, smartphones are replacing expensive mobile and even stationary devices that represented serious investments for grocers. 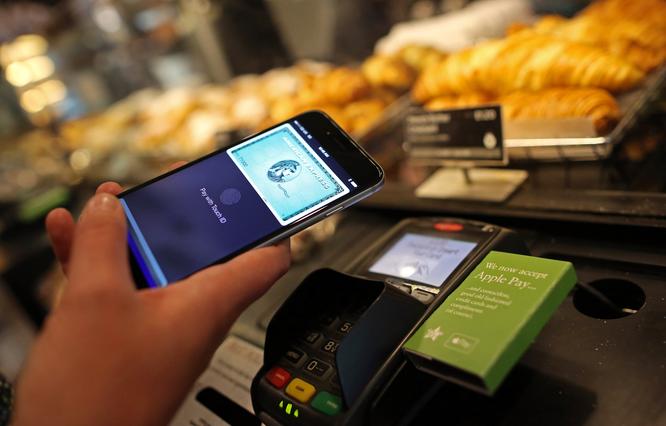 Apple made a big splash in February, detailing plans to offer Tap to Pay on iPhone, a new capability that will let small and large companies use iPhones to seamlessly and securely accept Apple Pay, contactless credit and debit cards, and other digital wallets. A payment requires only a simple tap on an iPhone, with no additional and expensive hardware or payment terminal needed.

As Tap to Pay on iPhone becomes more widely available, merchants will be able to unlock contactless payment acceptance through a supporting iOS app on an iPhone XS or later device. Apple isn’t alone in developing smartphone payment tools, however.