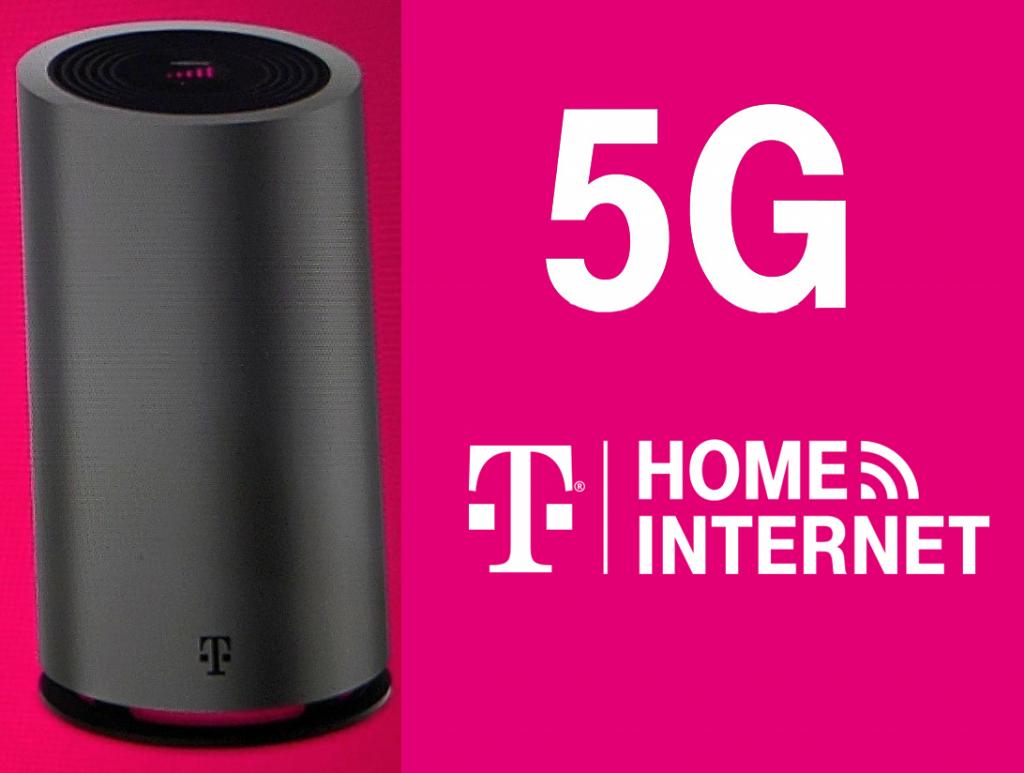 T-Mobile added 2.9 million phone subscribers in 2021, the carrier said during its fourth-quarter earnings call Wednesday and forecast its midband 5G network would reach 300 million people by 2023.

The country's third largest carrier also repeated some achievements it had previously announced in a pre-earnings investor report. Its Ultra Capacity 5G network, made up largely of the 2.5GHz midband spectrum acquired from the Sprint merger, reached 210 million people by the end of 2021, exceeding its goal by 10 million. In a swipe at other carriers, T-Mobile claimed that it will take its competitors years to reach that number. 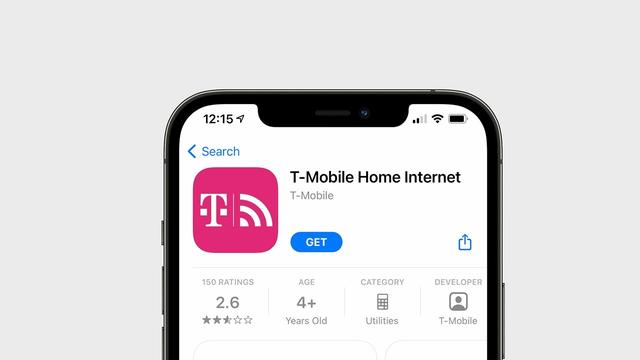 This expansion includes more midband service as T-Mobile integrates the small amount of C-band spectrum the carrier bought in 2021 and the portion of 3.45GHz spectrum acquired in an FCC auction last year. It's unclear how the the carrier's Ultra Capacity 5G network will expand with both spectrum tranches, though customers should expect C-band service and 3.45GHz midband integrated in 2023.

In addition to the 210 million people covered by midband 5G, the company reported that its low-band 5G (or what it calls Extended Range) now reaches 310 million people, or 94% of the US population. T-Mobile says the average speeds on this network are twice as fast as 4G LTE.

While T-Mobile didn't announce how many home wireless internet customers were added in the fourth quarter, the company expects it to become a bigger focus in 2022, especially with small businesses. It has built enough 5G infrastructure to start loaning it out to third parties like Ultra Mobile and EarthLink, according to Light Reading. But they may end up competing with T-Mobile, as the carrier will likely offer home wireless internet in the same areas, T-Mobile CFO Peter Osvaldiktold CNET in a phone interview.

"It's probably fair [to assume], although we could be looking at different cohorts of customers," Osvaldik said. T-Mobile still has a goal of reaching 7 million to 8 million home wireless internet customers by 2025.

T-Mobile generated $15 billion in revenues in the fourth quarter, with a diluted earnings of 34 cents per sharethat was lower than in the same period last year. Part of this decline was due to costs resulting from the merger with Sprint, with transition expenses including shifting customers over to T-Mobile and decommissioning some of the outdated parts of the latter's cell network. But the reported earnings per share still beat expectations, with analysts predicting an average EPS of 18 cents, according to Yahoo Finance.

Find the best phones, apps and accessories with our CNET Mobile newsletter. Delivered Tuesdays and Thursdays.Notification on Notification off Mobile
Prev
Next