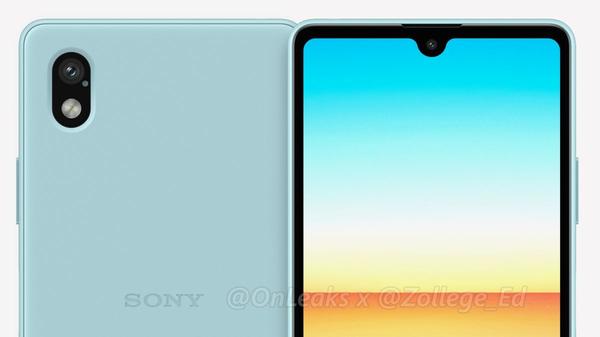 Sony might be going after Apple, but not in the flagship phone segment dominated by Samsung and mostly Chinese brands. The Japanese tech giant is reportedly working on another compact device, dubbed the Xperia Ace 3, to challenge the new iPhone SE 2022.

The phone appears to resemble Apple's iPhone SE lineup in terms of design, with its boxy appearance. This is according to renders shared by renowned leaked @OnLeaks on Twitter.

The successor to last year's Xperia Ace 2 will supposedly have a 5.5-inch flat display like its predecessor, though the resolution is unknown. It's an indication that compact Android phones may still have a niche at a time when most other smartphone brands are churning out large-screen devices. 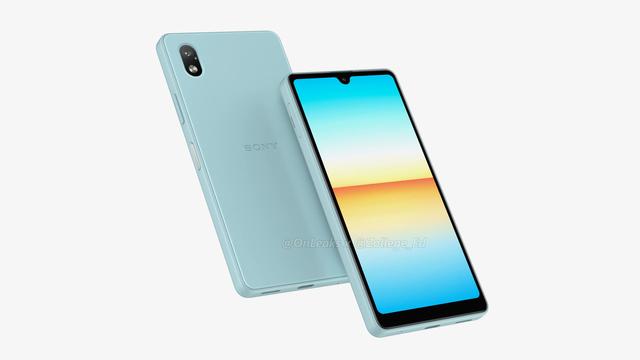 Apple is, of course, an exception, with the company releasing tiny handsets every year in the form of its iPhone SE lineup.

The renders also reveal a teardrop notch for the selfie camera, while a thick bezel sits at the bottom. The phone will presumably drop the 2MP depth sensor found on its predecessor in favor of a single 13MP rear camera.

Zollege also claims the phone will be powered by Qualcomm's 5nm-based Snapdragon 888 5G chipset. If this is true, it'll mark a big upgrade from the Xperia Ace 2, which includes MediaTek's 12nm-based Helio P35 processor.

It might also include a 4,500mAh battery, a side-mounted fingerprint sensor, and a 3.5mm headphone jack.

That said, the Xperia Ace 2, Sony's smallest phone so far, was released exclusively in Japan. So don't hold your breath for the global launch of its successor, assuming it makes its debut this year.

Sony could launch the device as early as June at a starting price of ₹24,999 (roughly $325) with 5G support. It will also reportedly include either 128GB or 256GB of internal storage with 6GB of RAM.

Otherwise, you might want to consider some of the best small phones available globally if a compact handset is your thing.