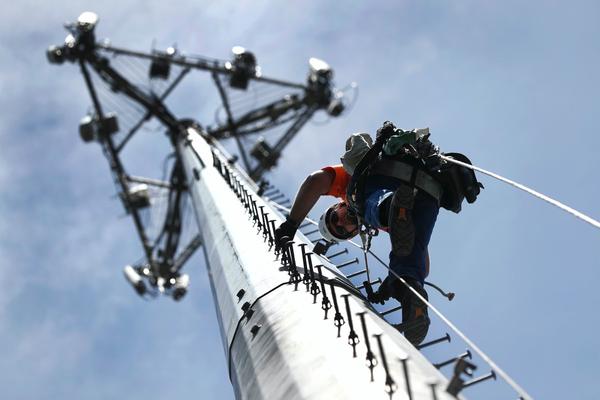 CHARLOTTE, N.C. (WBTV) - As new 5G technology rolled out weeks ago from cell phone providers, the old technology known as 3G is shutting down throughout 2022 depending on the carrier.

Without upgrades or replacements this year, some of those devices will not work once all 3G towers are shut down.

“I’m not happy with the new technology,” Ruth Greenhill of Charlotte said.

At 87, Ruth Greenhill is used to change.

“I don’t know what I’d do without it and the other phones, I just can’t learn them,” Greenhill said.

She worries about losing her flip phone to new cellular technology.

Her concern is valid as 3G towers nationwide started phasing out Tuesday with AT&T, with other cell phone companies following throughout the year.

T-Mobile will shut down its 3G towers on March 31, and Verizon will wrap it up on Dec. 31. 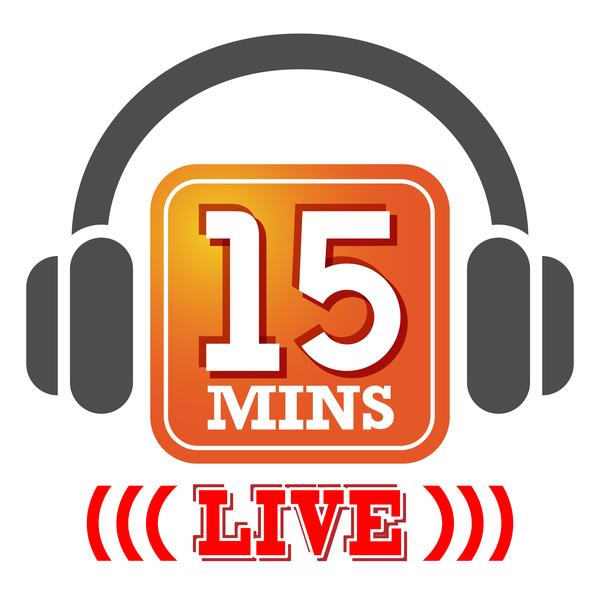 “What will happen is basically the system will not be able to communicate with a central station, whether it’s ours out anybody else that’s in security,” John Shockness, Vice President of Customer Operations of CPI Security said.

CPI Security tells WBTV the alarm will still sound off in your home, but the security company could never receive the notification.

“We’ve been aware of this for quite some time and a good portion of 2021 we worked to upgrade customers with basically a cell card that needs to go within their system,” Shockness said.

The good news is CPI Security tells WBTV nearly all of its more than 60,000 customers have been upgraded and only a dozen still have the old technology, but the company is steadily trying to reach those people.

Shockness says only about a dozen customers remain because they haven’t been about to reach them.

Greenhill now knows change could be coming – but she’ll be clinging on to this one as long as she can.

“It’s good for the younger generation, but it’s going to be hard on the older people,” Greenhill said.

When it comes to 3G phones and tablets, you can still use them if they have Wi-Fi connectivity.

If you’re unsure about your device being 3G or higher, you can go to your phone settings on IOS devices, click cellular, then pick cellular data options to check to see what type of phone you have.