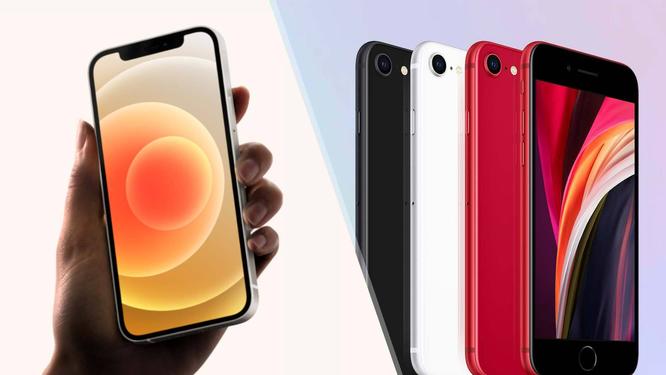 Should You Get the Latest iPhone SE or Older iPhone 12?

The answer to that is – it depends. If you’re on a budget and want to go with a brand-new iPhone because you’ve been an Android user and never had one before or because yours has damaged hardware like a cracked screen, the new iPhone SE could be perfect for you.

The iPhone SE, which is meant to be a gateway into Apple’s tech product world and for those who can’t afford the latest iPhones, comes in Midnight Black, Starlight White and (PRODUCT) Red, and three data sizes of 64GB, 128GB and 256GB. 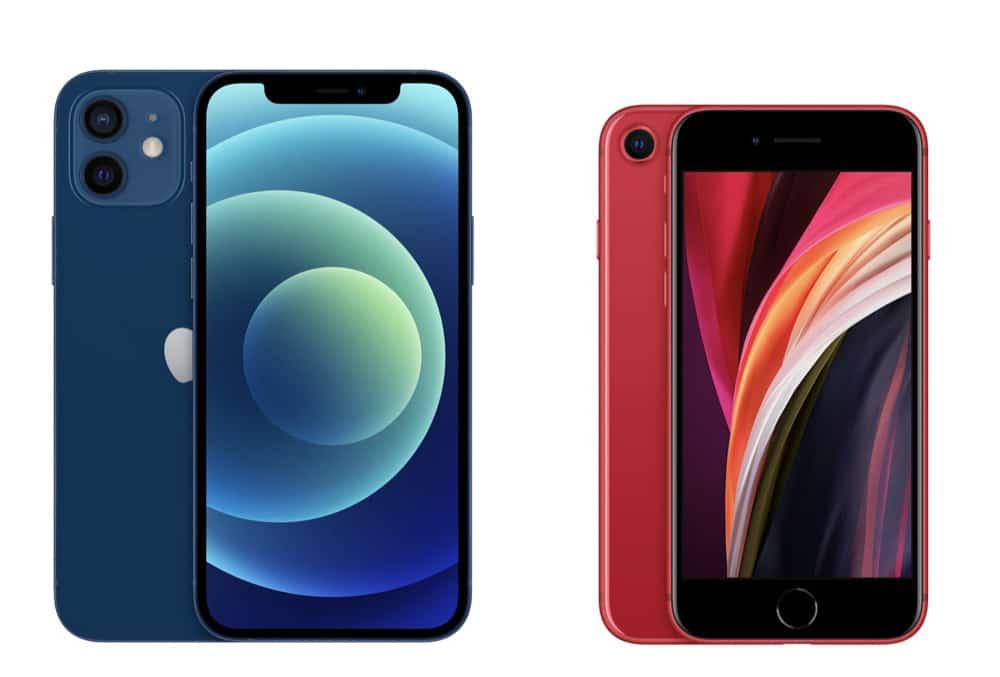 The iPhone SE also has a more advanced chip, A15 Bionic, than iPhone 12’s A14 Bionic, meaning it has better battery life and faster performance. Both have 5G compatibility, meaning faster downloads and uploads and higher-quality video streaming, as well as the fact you can have the phone for even longer as it’s able to tap into the best connection possible.

Really, though, if you think about how often you use your phone and then cost-per-use, personally, I think if you can afford to buy the iPhone 13, which has just been released in two new colours, alpine green and green, it’s best to get that as it’ll mean you have it for even more years to come without needing to upgrade.

If you can’t afford the iPhone 13, though, I’d recommend heading into an Apple store to see which of the two – iPhone SE and iPhone 12 — you like the feel of more (some people like having the home button), testing out the camera there, and then making your pick based on that. Because really, their differences are minimal and might not even be noticeable to you, so why pay that bit more for the iPhone 12?

Read more stories from The Latch and subscribe to our email newsletter.