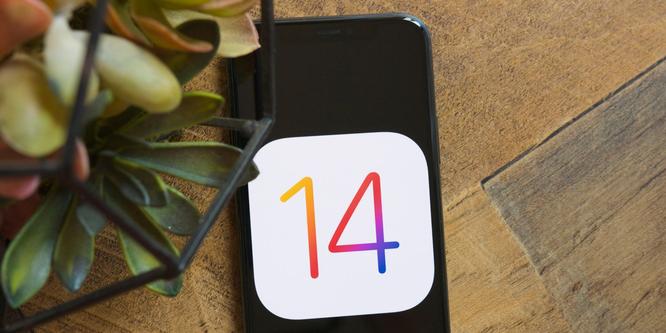 Apple iPhone users no longer have the choice to remain on iOS 14 anymore as the company won't be releasing security patches for the older version of its operating system. However, in June 2021, shortly after revealing the iOS 15, Apple said that it would still allow users to choose whether they want to use the latest version of iOS or stay put with iOS 14. The company's decision was well received by users around the world who had got familiar with the features and interface of iOS 14 and did not want to upgrade immediately.

The iOS 15 features page on Apple's website, which went live with the launch, stated that iOS may offer a choice between two software update versions, i.e., iOS 14 and iOS 15 in the Settings app. In addition, it mentioned that users could update to the latest version of iOS 15 for the latest features and a complete set of security updates. Further, it noted that users can also continue on iOS 14 and "still get important updates." However, Apple tweaked its statement in a support page that was published later, saying that iOS 14 and iPadOS 14 will get essential security updates "for a period of time."

Related: Lots Of iPhones Still Don't Have iOS 15, But There's A Good Reason Why 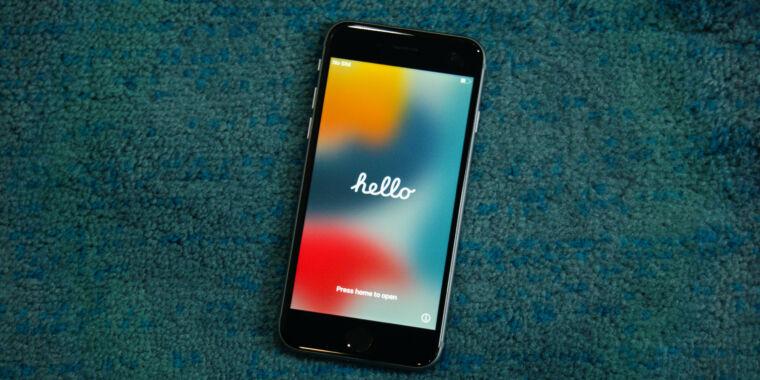 Even after the launch of iPhone 13, many iPhone users decided to stick with iOS 14, lowering the iOS 15 adoption rate. Recently, a 9to5Mac report mentioned that Apple is not letting users stay on the iOS 14 with security updates and is forcing users to install the latest iOS 15 if they want security patches. After a few days of speculations, Apple finally broke its silence on Jan. 19, 2022. Now, referring to the support page published in Sept. 2021, Apple has halted the release of security updates for iOS 14 and iPadOS 14. In a statement to ArsTechnica, Apple said that the security updates for iOS 14 were temporary.

In addition, Apple mentioned that staying on iOS 14 was temporary and should be considered a grace period taken by the company to fix the myriad of bugs on the iOS 15. The indirect statement also mentioned that users would have to upgrade to receive the latest security updates. Previously, users could upgrade to iOS 14.8.1 or had the option to stay on their current version if they didn't want to upgrade. Now, iOS 15.2.1 is the only update for all iPhone users. Not providing security updates for iOS 14 would eventually leave users with no other choice but to install the iOS 15.2 update, bringing more devices to the latest operating system.

It appears Apple wants to increase the iOS 15 adoption rate, which was reported to be 72 percent for iPhones launched in the last four years by data from the Apple App Store support page. Although, the iOS 15 adoption rate goes down to 63 percent when all devices that support the update are taken into account. In comparison, the iOS 14 adoption rate peaked in Dec. 2020, when the operating system was installed on over 80 percent of devices launched in four years. Nevertheless, Apple iPhone users on any version of iOS 14 have to update to the latest iOS 15.2.1.

Next: Apple Decides Flagship Android Phones Are Worth Less