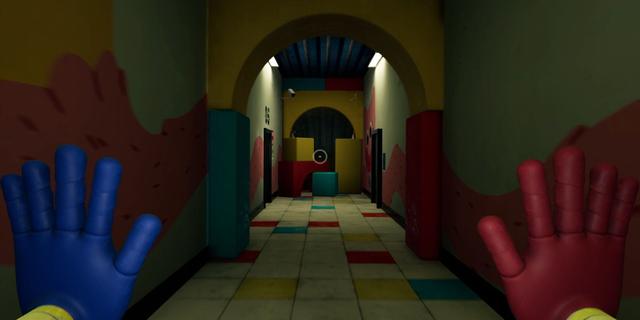 The first chapter of Poppy Playtime is now available for mobile users to enjoy on iOS and Android. The episodic horror puzzle game was initially released on PC via Steam to great success, and a second chapter of Poppy Playtime is in development now. This will hopefully continue the indie horror saga and shed new light on the mysteries players have been uncovering in the original chapter.

Since its release in October 2021, many fans have found their way into the sinister abandoned toy factory that serves as the setting of Poppy Playtime and come away horrified and intrigued by the secrets that await. The game's well-received horror elements and ominous worldbuilding have proven to be a ripe field of discussion and speculation for fans, with many theories sprouting up concerning the nature of the factory, the origin of the game's murderous toys, and what happened to the employees of Poppy Playtime's factory.

Now a new contingent of players will be able to step into the shoes of the lone ex-employee trying to survive the facility's horrors. Developer MOB Games has officially announced the release of Poppy Playtime Chapter 1 on iOS and Android, costing just $2.99. This mobile port follows in the footsteps of other titles like Five Nights at Freddy's and Bendy and the Ink Machine in making their scares more accessible to gamers. With these prior successes in mind, it seems likely that the mobile version will attract new players to the series. 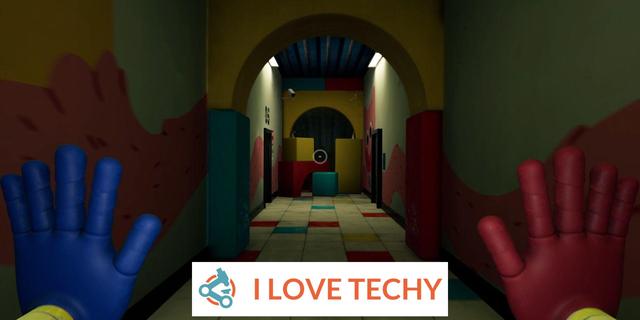 Poppy Playtime is a game that leaves a lot unexplained, prompting players to fill in the gaps for themselves. For some, this means analyzing the game's various trailers for hints on what is to come in future installments. Others, meanwhile have dug into the underlying code, and their efforts have uncovered unused portraits in Poppy Playtime. But even so, there are many questions left unanswered, leaving players to eagerly await future installments. With no news yet on the second chapter's precise release date, this mobile port may offer existing fans a way to pass the time; a fresh way to experience the unsettling atmosphere and terrifying jumpscares produced by Playtime Co.

With this new mobile port now available, it seems that Poppy Playtime's popularity will likely grow from here on out. With the level of popularity it is currently enjoying after only its first installment, it is clear that the game is quickly becoming a phenomenon in much the same way that FNAF did in the past. Considering the depth of Poppy Playtime's lore and the positive reactions it's gained from fans, the horror title seems well on its way to becoming another major indie horror title.

Next: Poppy Playtime: Huggy Wuggy Isn't Experiment 1006, You Are (Theory)

Matthew Wilcox is a freelance writer for Screen Rant, specializing in gaming news. He has previously worked as a bid writer and proofreader.