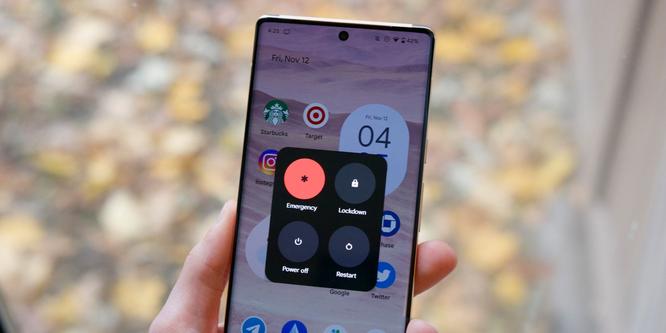 screenrant.com Google Pixel 6: How To Turn Off 5G & Why You Should

5G is a standard feature on both the Pixel 6 and Pixel 6 Pro, but for some users, turning off the feature on Google's newest flagships may be a smart move. As the smartphone market changes and matures, there are certain features that become industry norms. A few years ago, it was extremely common to have phones with headphone jacks and expandable storage. Today, those things have disappeared to make room for bezel-less displays and massive camera bumps. Some trends are good, others are annoying, and there's usually no way of escaping them.

Such is the case with 5G. 5G has been a big talking point for carriers and smartphone manufacturers alike over the last couple of years. It's pitched as the next big thing in wireless internet — offering speeds multiple times faster than what 4G LTE is capable of. While this is all technically true, the reality is that 5G networks still have a long ways to go before they're perfect. From fluctuating speeds to lackluster coverage in certain areas, a perfect technology 5G is not.

Related: How To Turn On The Pixel 6's Always-On Display

Like any 5G phone, the Pixel 6 and Pixel 6 Pro ship with 5G enabled right out of the box. So long as someone's using either phone with a carrier/plan that supports the faster connectivity, 5G is the default network type of choice. However, what isn't immediately apparent is that it's surprisingly easy to disable 5G if you don't want to use it. Open the Settings app, tap 'Network & internet,' tap 'SIMs,' scroll down, tap 'Preferred network type,' and choose 'LTE.' Just like that, the Pixel 6 will hop off of its 5G network and switch to a 4G LTE one. If the above method doesn't work for some reason, try the following alternative: Open the Phone app, tap the dial pad icon, and enter '*#*#4636#*#*.' This immediately opens a page called 'Testing.' From here, tap 'Phone information' and then select the preferred network you want to use. 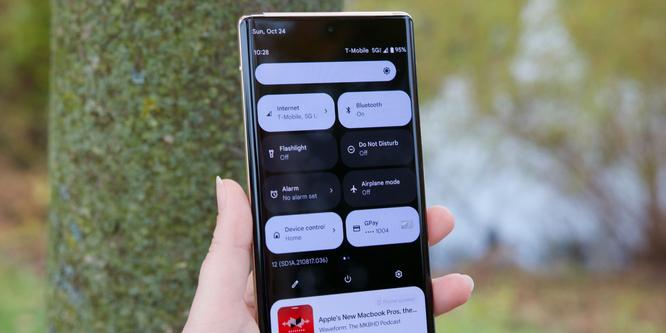 Why You Should Disable 5G On Your Pixel 6

That's how to disable 5G on the Pixel 6, but here comes the bigger question — why would anyone want to do this? 5G is supposed to be faster and better than LTE, so what's the point of switching to a lesser network? While 5G is well-established in certain parts of the country, the exact opposite is true for other areas. In markets where 5G is still being built, it may very well have worse performance than its LTE counterpart.

There's also the fact that 5G uses more power than LTE. To get those faster download and upload speeds, 5G requires additional horsepower and energy from the Pixel 6's modem — thus resulting in less battery life. If someone finds that their Pixel 6 isn't lasting as long as they'd like, switching from 5G to LTE may very well offer a nice endurance boost.

Ultimately, the decision to turn off 5G or not comes down to each person's preference. Live in an area with strong 5G coverage and want those faster speeds? It's probably a good idea to leave the feature on. 5G isn't perfect and does use more battery, but in places where it works, it really works. That said, for folks who don't care about 5G and/or have limited access to it, switching to LTE is a smart move.

Next: Does The Pixel 6 Have Unlimited Google Photos Storage?