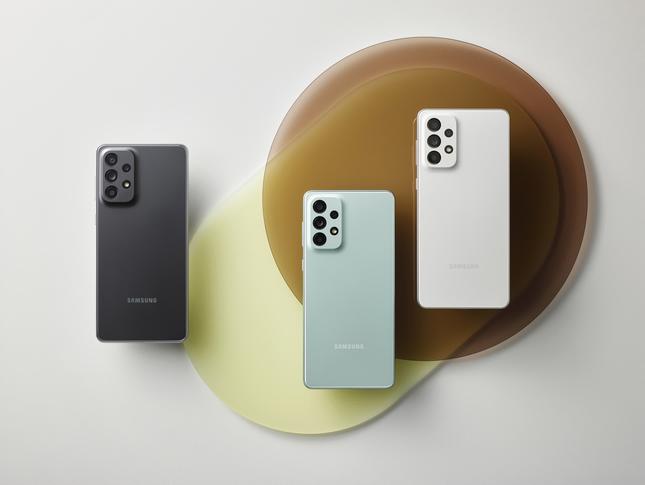 Samsung has unveiled the Galaxy A Series, one of the budget phones in the company line-up. Unlike the already released S22 series, the A Series is for customers who are not willing to pay heavily for a smartphone. A live stream of the launch event was available on Samsung’s YouTube Channel, and its website. With this coming series of smartphones, Samsung says it’ll take innovation to a whole new level.

A total of three mid-range devices made it to the launch; the Galaxy A73 5G, Galaxy A53 5G, and Galaxy A33 5G. All devices are follow-ups to previous models launched last year. While there are a few notable upgrades in the performance of the devices, the design from the last models were repeated. 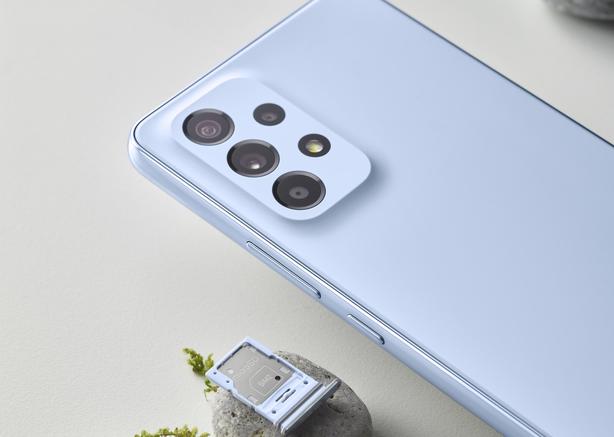 Samsung’s shift from the norm with the Galaxy A Series

Reports suggest that Samsung might ship the new devices without a charger head in the box. This is a move that some smartphone brands have adopted with their flagship devices. Brands like Apple, Samsung, and Xiaomi.

Another odd yet satisfying move that Samsung is making with the soon-to-be-released Galaxy A series is with the processor. The Galaxy A53 5G is said to launch with the new Exynos 1200 SoC; the same chip used in a variant of the S22 series. This chip will only be used on the Galaxy A53 5G and A73 5G. This means users can now get the same processing power as a flagship-level device on a budget.