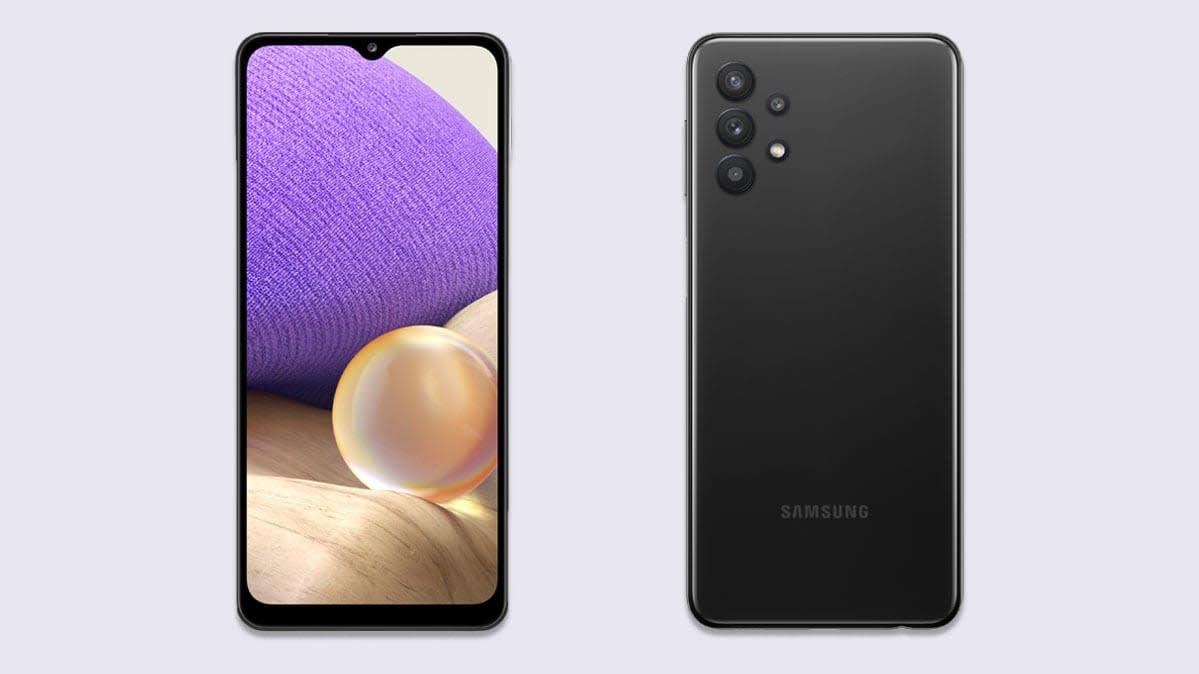 With its budget-friendly pricing, the A32 5G could bring 5G connectivity to a new group of Samsung customers. Right now, the only similarly priced 5G phone on the market is OnePlus’ Nord N10 5G, which costs $300. 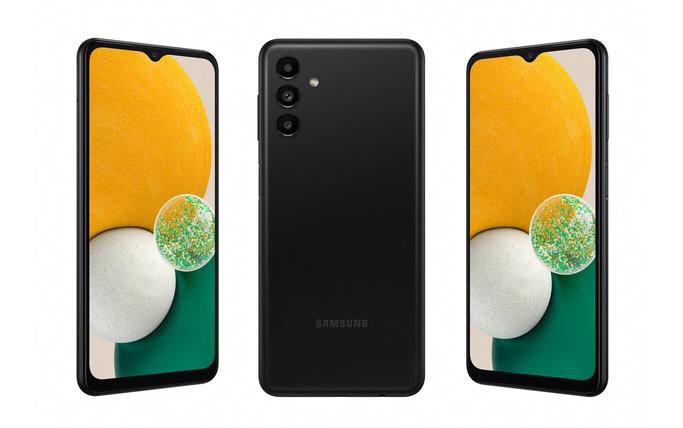 The South Korean tech company also on Wednesday announced the slightly fancier and more expensive Galaxy A42 5G, along with the Galaxy A52 5G, which appears to be a largely incremental update of last year’s A51 5G.

Outside of the 5G sphere, Samsung introduced the Galaxy A02s and A12, which will retail for $110 and $180, respectively.

We’ll have full test results on some of these phones a few weeks after they arrive in stores. The A42 5G will be available Thursday, while the Galaxy A52 5G, A32 5G, and A12 go on sale Friday. The Galaxy A02s reaches retailers April 29.

In the meantime, here’s a quick look at how Samsung’s new phones stack up against the competition.