While Android 12 for Samsung devices look more likely with each passing week, the Korean firm is rolling on with its consistent monthly security patches. For November 2021, a select few Samsung Galaxy smartphones are already seeing the latest updates. Here’s the full, continuously updated list.

Sticking with the excellent track record of early security patch releases, the November 2021 update hit the flagship Galaxy S21 series on October 25. The update isn’t exactly “tiny” either at around 225MB in size.

Alongside Google’s suggested patches, this latest update addresses a number of issues specific to Galaxy handsets across the globe. Samsung provides fixes for 13 on-device vulnerabilities including one “high-risk”, one “critical” and two “moderate-risk” vulnerabilities found on Galaxy phones and tablets according to SamMobile.

Changelogs available to those already downloading the OTA in selected regions do note “new and extended functions” but it’s unclear if that is an issue using rudimentary Google Translate features:

As with just about any and all regular security update lists, Samsung has plenty of handsets to cover and protect. The list of devices eligible for updates includes over 100 Galaxy-branded smartphones with over 40 able to get monthly patches, 60 able to get quarterly updates, and over 40 more eligible for biannual updates.

That doesn’t factor in unscheduled updates for past hardware — something Samsung does offer from time to time. Because of this, it’s unclear what criteria Samsung uses to ensure that all devices are covered.

This article is being continuously updated as new updates are released. The latest additions are marked in bold.

Some people may still consider the Galaxy S series has the “flagship” devices in the Samsung lineup but the truth is that it’s the Z Fold series. To that end, the highest-end smartphone from Samsung was a little late at getting the November 2021 security update on November 4. The Galaxy Z Fold 3 is the first Fold series device to be updated this month in some central European markets. However, the Korean version was also updated but comes with a slightly different firmware version in Asian regions. 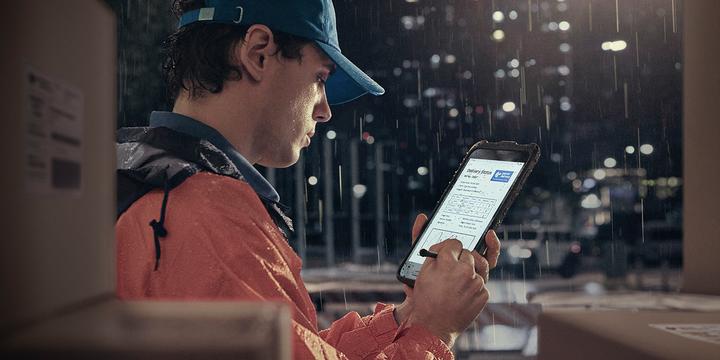 The Galaxy Z Fold 2 was the second such Z Fold series handset to get updated with the very latest November 2021 security patch beginning to rollout from November 4 within a number of regions including Austria, France, Germany, Greece, Hungary, Italy, Kazakhstan, Luxembourg, Poland, Portugal, Romania, Russia, Slovakia, Slovenia, Southeast Europe, Spain, Switzerland, the Czech Republic, the Baltic region, the Netherlands, the Nordic region, the UK, and Ukraine.

Rounding out the small but immensely important Galaxy Z Fold lineup is the original Galaxy Fold 5G, which has now been updated with the latest security patch as of November 10. This update dropped alongside the Z Flip 5G patch in vast swathes of Europe including Germany, France, Spain, Italy, the Netherlands and the UK:

In the Samsung smartphone family, the Z Flip series is the latest and greatest. As you’d expect, the November 2021 security update is now rolling out for eligible Galaxy Z Flip 3 handsets in a massive portion of the planet including the Middle East, North Africa, Central and East Asia and Eastern Europe.

The original 4G-only Galaxy Z Flip is a little late to the November patch with carrier-locked models in the US starting to see the update from December 3. This is not too uncommon but owners could see two patches within the space of one month if the December patch begins rolling out soon.

The November 2021 security patch began rolling out for the Samsung Galaxy Flip 5G in vast portions of Europe from November 10 but it’s worth noting that this model is different from the 4G-only Galaxy Z Flip. It is highly likely that the update will come to the original Galaxy Flip over the coming days.