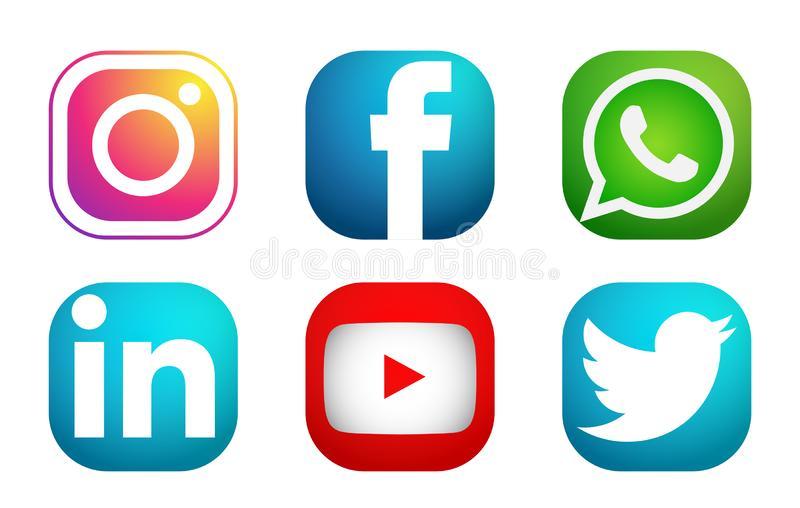 Samsung added the A53 5G and A33 5G to its Galaxy A-series range, while Huawei unveiled its P50-series flagship smartphones, as well as the nova 9 SE.

The launches come amid fierce competition in SA’s smartphone market, with a range of new entrants also looking to make a mark locally.

Based on the 2021 State of the ICT Sector Report in South Africa, smartphone subscriptions were 53 million in 2019 and 60 million in 2020, as more people turned to their smartphones to be online.

According to Statista, in September 2021, Samsung was the market leader, with 32% of the market share of mobile device vendors in SA. Huawei ranked second, with almost 15%, followed by Apple and Tecno, with a market share of 14.9% and 8.3%, respectively.

South Korean electronics giant Samsung officially announced the launch of the Galaxy A53 5G and A33 5G during its “Galaxy A Event”, live-streamed on YouTube yesterday.

According to the smartphone maker, the Galaxy A-series features 5G connectivity and defence-grade security, is eco-conscious and has a stylish and slim design.

“We believe everyone deserves the opportunity to experience the positive impact mobile technology can have on their lives,” says TM Roh, president and head of the Samsung Electronics Mobile eXperience business.

“With the latest Galaxy A series release, we’re making it easier than ever to enjoy Galaxy’s advanced, innovative mobile experience.”

Samsung reveals that both smartphones have many of the features from the Galaxy S series.

With a 6.5-inch display screen, Galaxy A53 5G’s quad-camera system features a 64MP OIS camera with VDIS technology. It has a high-resolution 32MP front camera for selfie and video-calling experiences. The camera set-up for the 6.4-inch A33 5G includes a 43MP OIS camera as well as a 13MP front-facing camera.

The new Galaxy A-series is equipped with up to two-day battery life and 25W super-fast charging.

The A53 5G and A33 5G will include the new Samsung Wallet, and work seamlessly with other Galaxy devices for the full, connected Galaxy ecosystem experience.

The smartphones, available in black, blue, peach and white, have Corning Gorilla Glass 5, and IP67 water- and dust-resistance.

Huawei has launched its P50 Pro and P50 Pocket smartphones.

The Chinese telecoms giant describes the P50 Pocket as “innovation at its best”, saying it is designed to fold seamlessly in half.

Says the company: “While taking selfies with the Huawei P50 Pocket, you can take advantage of the powerful main camera for the best-looking shots. The rear camera portrait selfie-algorithms boost low-light performance and preserve details and skin textures.”

When unfolded, the Huawei P50 Pocket has a 6.9-inch fully-flat screen. When it’s folded, the device’s smart cover screen displays notifications, schedule, calendar, music, weather and camera, and is interactive. It can be customised through a variety of themes.

The smartphone’s hardware is enhanced with the XD Optics and XD Fusion Pro image engine, to ensure brighter, high-resolution images and greater detail.

“The periscope zoom lens on the P50 Pro also has an incredible 100x zoom with a total zoom range of up to 200x when used in conjunction with the wide-angle and periscope lens,” says the smartphone maker. “The smartphone also supports 4K video recording from both the front and rear cameras.”

The P50 Pro features a 4360mAh battery that supports 66W SuperCharge and 50W Wireless SuperCharge for quick and effortless charging.

The smartphones will be available for pre-order from 22 March.

The nova 9 SE is the latest addition to Huawei’s mid-range catalogue.

For the youth, Huawei introduced the newest smartphone in its entry-level and mid-tier nova product range, the nova 9 SE.

Huawei previously noted its nova series aims to offer a flagship-level experience at an affordable price. It is targeted at young people who are willing to try new things, said the company at the time.

The new nova 9 SE, says Huawei, is defined by innovative features and fashion-forward design elements that will spark new inspirations.

It is powered by 66W SuperCharge, and the new EMUI 12 optimisations for a smooth performance and synergy between the nova 9 SE and other Huawei products.

Furthermore, it features a 6.78-inch display screen that supports the P3 colour gamut.

“The nova 9 SE makes the video-editing process simple, thanks to hybrid video, image search, and one-click video creation. With the Petal Clip app, users can easily choose from a variety of video templates and themes before posting their vlogs to social media in no time.”

For more information on the Huawei devices, click here.