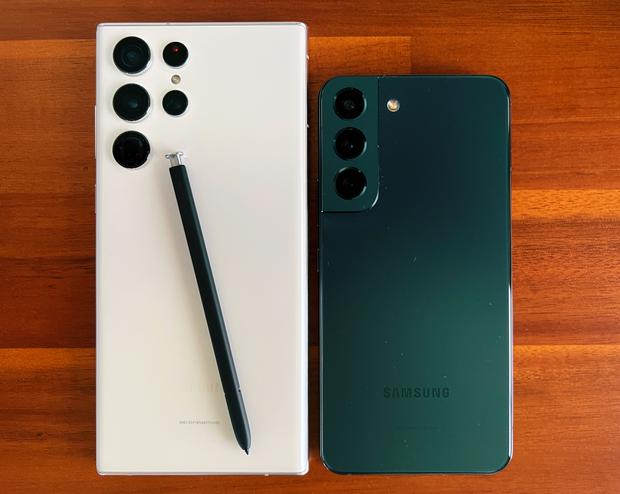 Why would an iPhone lifer even consider the Samsung Galaxy S22 – or an Android phone of any kind, for that matter?

Sure, Android users often roll their eyes every time Apple announces features they've had on their phones for generations. But is the grass really always greener on the other side, or in the case of smartphones, the screen always brighter?

On Friday, Samsung releases its S22 line, part of a legacy of smartphones that has served as the closest competitor to the iPhone.

For years, I've lived happily inside the walls of Apple's ecosystem with iPhone. They're reliable, speedy, and with every new iOS launch, the iPhone gets a fresh set of useful features.

The arrival of Samsung's Galaxy S22 marked a personal first: I had never tried a Galaxy smartphone before. Now, this doesn't mean I'm new to Android. My first smartphone was an old Motorola Droid X, but concerns over whether it was going to stay consistently updated like the annual arrival of a new iOS every fall drew me to Apple for good – or, perhaps, for now.

I've spent about a week trying out the Galaxy S22+ and S22 Ultra, and I'm starting to wonder whether Android deserves a second look. 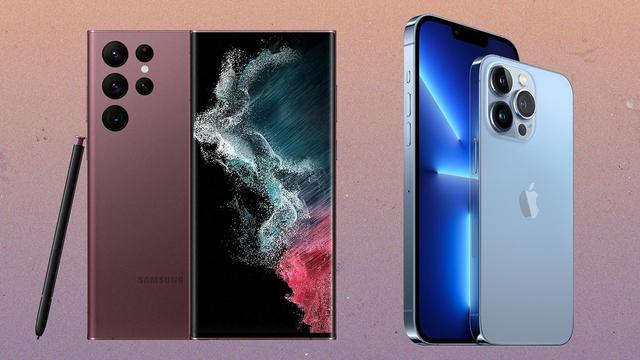 SIDE BY SIDE:How new Samsung Galaxy S22 compares with iPhone 13

The design of the S22 feels elegant yet durable. The phones feature an armor aluminum frame and Gorilla Glass to prevent breaking.

And while these phones look big, they don't feel big. Most notably, the Ultra feels like a large-ish device in your hand yet I was surprised how comfortable it felt in my pocket.

But here's the thing about that lovely walled garden Apple created: Users are so intertwined with its services, that escaping to the pastures of Android can be a challenge.

And let's not forget those green text bubbles that have left Android owners shunned from conversations (it even happens to NBA All Stars!). Will my friends and family still include me in group chats when that green bubble appears? Will I still have family and friends after making this switch? Too much risk!

What Android fans get in the S22 is a really solid upgrade. They already know the Samsung Galaxy is just as good if not better than the iPhone.