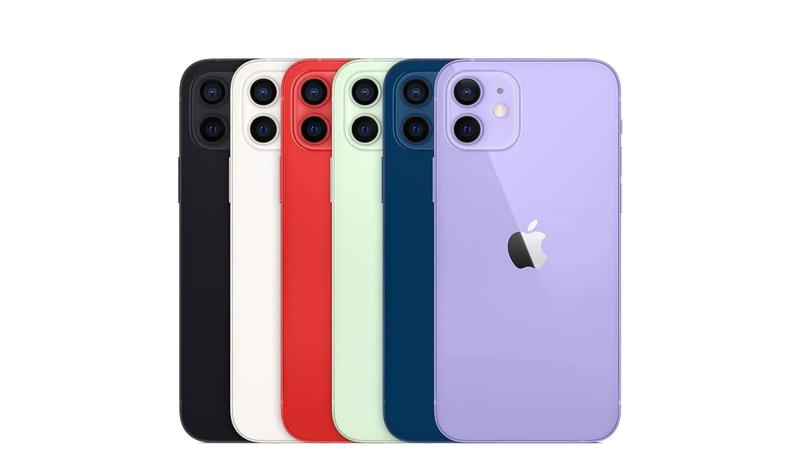 Mobile phones with 5G are already the majority in the sale of new terminals. According to the latest Counterpoint Research market report, January 2022 It was the first where the fifth generation of mobile networks prevailed over the rest of the standards.

We recall that the study speaks of the sale of new smartphones, not of a settled base where 5G is still a minority. And it is that its degree of adoption has been delayed a lot over what was initially planned. There is still a lack of infrastructure, deployment of its full performance potential and features, and the incorporation of less advanced regions in networks because there are great differences, as we will see later. In any case, 5G will end up being imposed in the short term and not only in the mobile market.

Counterpoint Research says that 51% of mobile phones sold in January 2022 had support for 5G networks. This is the first time in history that this has happened, confirming an unstoppable trend as the general network infrastructure continues to rise, as well as the supply of terminals and operator fees. 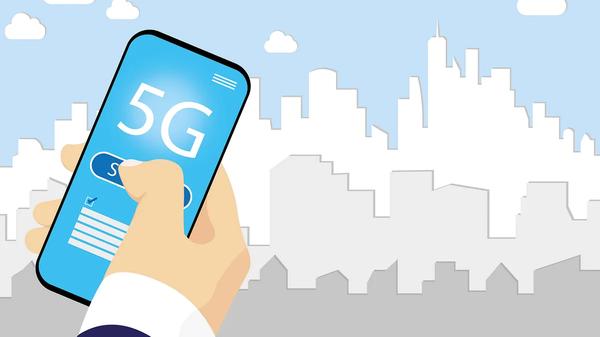 The greatest growth comes from China, Western Europe and North America. The Asian giant was already leading the 5G adoption statistics worldwide and the analysis firm now places it at a 84%. A real barbarity that is due to an aggressive deployment of Chinese operators with 1.4 million base stations at the beginning of 2022 and a huge offer of mobile phones with the lowest prices on the planet.

The adoption in Western Europe and North America It’s not bad either and the firm estimates a 5G penetration of 76% and 74%, respectively. The rest of the world regions are well below, although in the rest of Asia and Latin America a significant boost has been seen in recent months thanks to the sale of very cheap 5G mobiles.

And it is that in 2021 the “5G democratization” with the distribution of low-cost terminals with support for these networks directly in the chipsets of the terminals or with additional modems. Actually, today the price of a 5G smartphone is very similar to that of previous networks and models can be found from $150. The commitment of manufacturers to bring 5G to mid-range and entry-level series has been definitive for its takeoff.

By manufacturers, Counterpoint Research highlights Manzana as one of the keys. Those from Cupertino arrived later than others to 5G, but as has happened with other characteristics, in the end they end up prevailing. The consultancy says that in North America, 5G iPhones accounted for more than 50 percent of total sales and globally, they account for 37% of total 5G mobile sales. Samsung leads the Android share, with a 12 percent share of the global market, followed by Xiaomi, Vivo and Oppo with a 10 to 11 percent share.

It is clear that 5G is here to stay and we can finally talk about a strong degree of adoption. In its 2021 mobility report , the telecommunications giant Ericsson estimated that there are more than 5.5 billion active smartphone users in the world. A good part of the sale of new terminals will support 5G.

And beyond mobile, because 5G is having an effect on the entire technological landscape. These networks are key to innovation in a number of use cases such as IoT (Internet of Things), autonomous vehicles, drones, industrial automation, healthcare, and others. It has also reached the PC and the new generations of laptops will offer support, directly or optionally, to definitively get rid of wired networks along with other technologies such as Wi-Fi 6E.