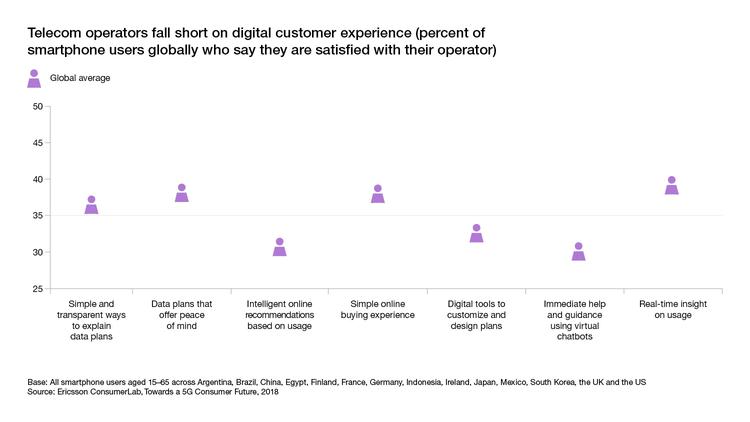 AUSTIN — Old cellphone technology – 3G – is on the way out as companies move onto 5G technology, but advocates are concerned that not everyone is ready, particularly older individuals.

Tim Morstad, associate state director AARP Texas, said he is particularly concerned that some home security and medical alert systems may be rendered useless unbeknownst to the owner. This includes a Personal Emergency Response System, commonly called a Medical-Alert, Life-Alert, or Fall Monitor.

“We’re concerned that those personal emergency response systems may be on the old technology that's being phased out,” Morstad said. “We don't want anyone to be left with a system that's inoperable.”

The three major wireless carriers — AT&T, Verizon and T-Mobile — all plan to end their 3G technologies by the end of the year. While Morstad acknowledged that updating technology is a good thing it can be detrimental to those who are unaware. 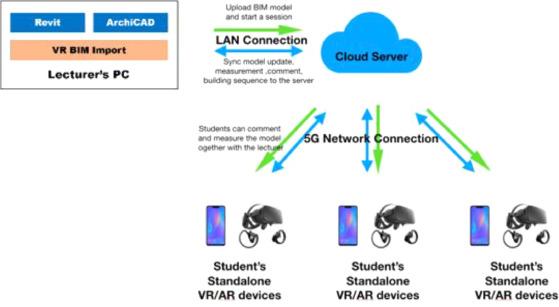 The sunset of 3G technology could impact many older adults in Texas and millions across the country who use mobile phones from 2012 or earlier, he said. As a result, people with devices that rely on 3G will no longer be able to make or receive calls and texts, including calls to 911, or use data service.

Examples of phones that will stop working include the Apple iPhone 6 or earlier and the Samsung Galaxy S4 or earlier. Home security systems, medical devices, medical alert bracelets and other devices dependent on 3G will also stop working.

Representatives from AT&T, Verizon and T-Mobile said they have been working for years to educate customers on the impending changes and encourage them to update their devices as soon as possible.

“We worked for the past several years to help those who still have 3G devices transfer to devices capable of accessing the 4G LTE or 5G networks and continue to actively work with remaining 3G customers to migrate them to new devices and technology,” Verizon Vice President Mike Haberman said in a statement.

Each company has reported having less than 1% of devices still running on 3G technologies. Morstad said he fears the 1% holding those devices are the same devices that need those devices to work.

Morstad recommended individuals call their service providers or manufacturers to ensure they are prepared for the transition and not left without working devices.

“We're not trying by any means to say this transition shouldn't happen,” Morstad said. “What we want is that no one that relies on a device using 3G is left behind because sometimes it's for convenience, but sometimes it's truly for personal health and safety.”