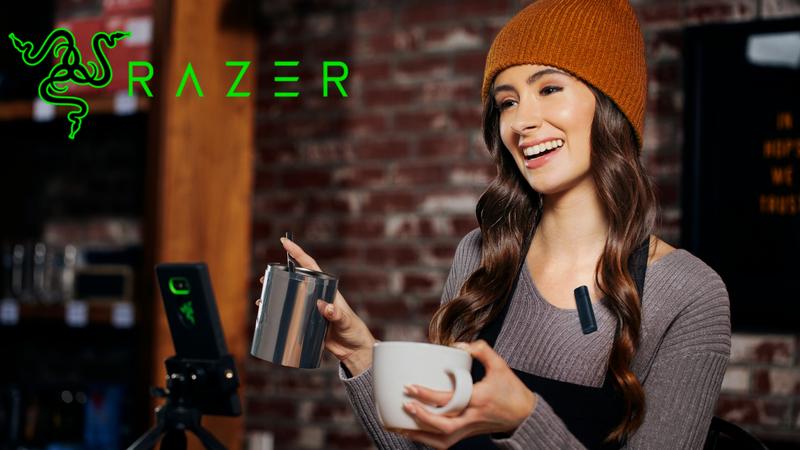 Razer just announced the release of its new Razer SeirenBluetooh microphone for streaming and recording, and we're all over it. The $99 clip-on Bluetooth Razer Seiren BT features an omnidirectional mic, Noise suppression technology powered by the Razer Streaming mobile app, and arrives with two windscreens to keep out plosives and wind noise. 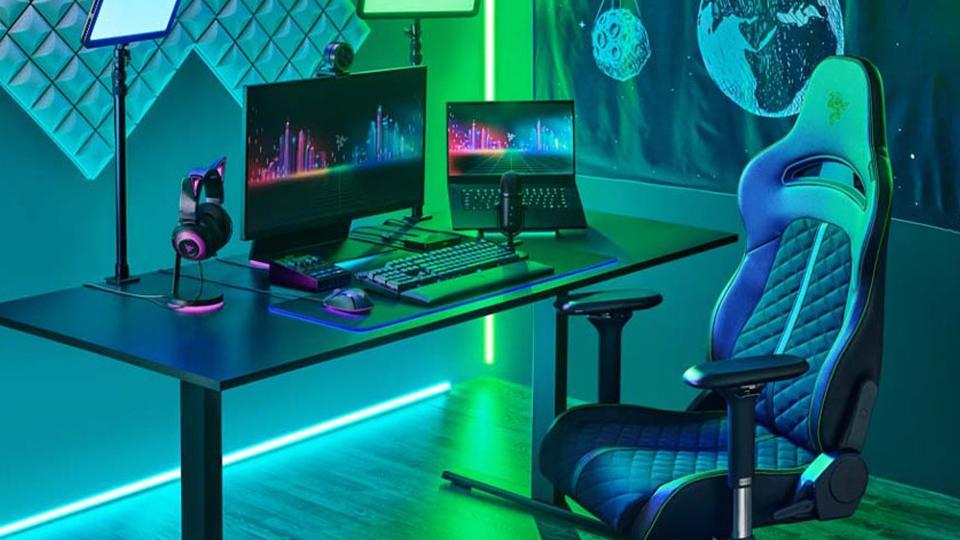 We just got a review unit and will have our review this weekend. My first impressions of the unit are it's tiny, lightweight, and produces quality audio once you've made some easy adjustments using the app. You can use the Seiren via Bluetooth to connect it to your cell phone or computer and get to recording whatever you wish to capture audio for.

Mark has spent 20 years headlining comedy shows around the country and made appearances on ABC, MTV, Comedy Central, Howard Stern, Food Network, and Sirius XM Radio. He has written about every topic imaginable, from dating, family, politics, social issues, and tech. He wrote his first tech articles for the now-defunct Dads On Tech 10 years ago, and his passion for combining humor and tech has grown under the tutelage of the Laptop Mag team. His penchant for tearing things down and rebuilding them did not make Mark popular at home, however, when he got his hands on the legendary Commodore 64, his passion for all things tech deepened. These days, when he is not filming, editing footage, tinkering with cameras and laptops, or on stage, he can be found at his desk snacking, writing about everything tech, new jokes, or scripts he dreams of filming.