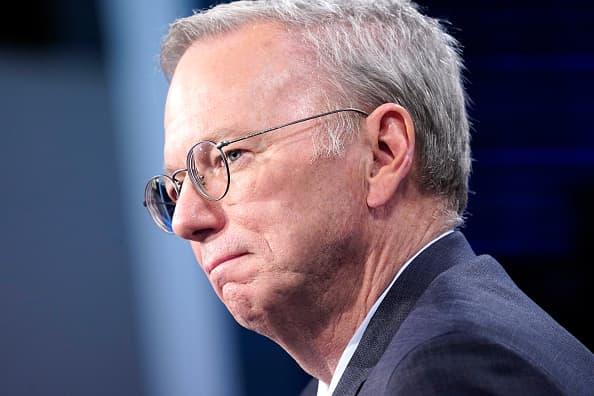 "Mobile internet speed is a central advancement of 5G, which enables a new domain of breakthrough applications with potent economic and national-security implications," Allison and Schmidt said.

Meanwhile, China has been "rapidly allocating the most efficient part" of the wireless spectrum, called midband, to telecommunications companies. The authors claimed that AT&T and Verizon are using the same spectrum band for both their 4G and 5G networks in the U.S.

Allison and Schmidt also said that China is outspending the U.S. when it comes to 5G.

"The pathetic U.S. performance in the 5G race is a sign of America's larger failure to keep up with China on strategically important technologies. China is also ahead of America in high-tech manufacturing, green energy and many applications of artificial intelligence," they said.