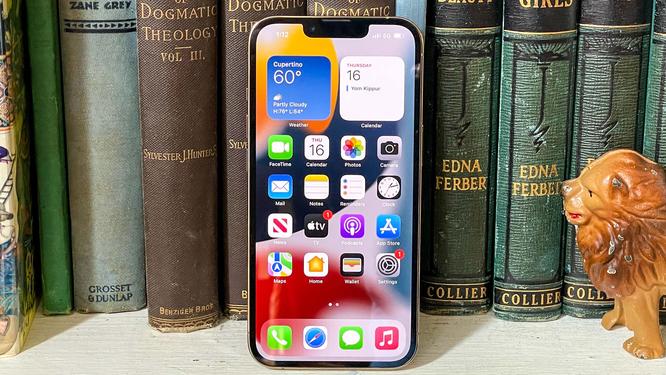 Organize your iPhone apps in seconds with this hidden iPhone trick

Whether you're running an iPhone 13, iPhone 12, or any other of the best iPhones, knowing how to organize iPhone apps will guarantee a better day-to-day experience. 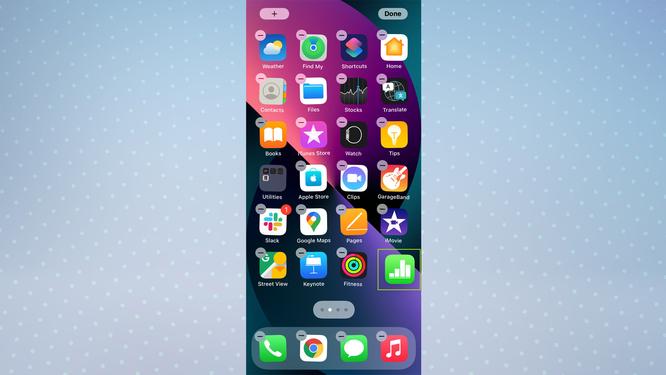 With the abundance of apps available on iPhones, it's easy to quickly become overwhelmed by endless icons on your Home Screen. However, iOS features a quick and easy way to organize iPhone apps, letting you move multiple apps around the Home Screen simultaneously.

Dale Fox is How-to Editor at Tom's Guide, helping people get the most out of their technology. He's been a tech nerd ever since childhood, when he used the money from his first job as a paperboy to buy a subscription to GamesMaster magazine, and has a whole room at home dedicated as a shrine to the countless gadgets he's purchased over the decades. Dale was previously a presenter, reporter and editor in China, where he also worked as a copywriter for OnePlus at its Shenzhen HQ.