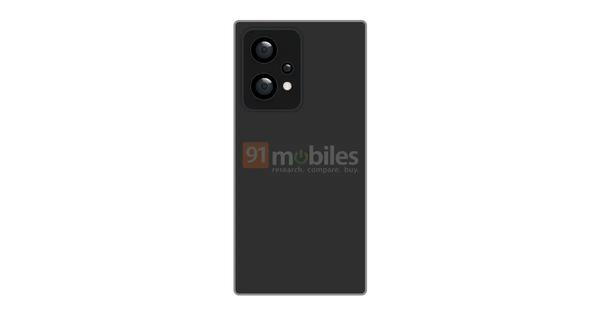 OnePlus Nord CE 2 Lite: the rumored budget 5G phone is slated to have microSD card support and Android 12 out of the box

OnePlus has put the Nord CE 2 on the Indian market; now, the brand is said to have a Lite version of the same phone in the works to go along with it. Now, the blog 91Mobiles claims to have acquired a set of all-angles renders for this device. They hint at a shiny rear panel made of plastic, an increasingly standard-issue camera hump, modern-looking flat edges and a 3.5mm jack.

Then again, 91Mobiles has declined to reveal its source for these new images as it often does, and also notes that the design depicted within them might be subject to change in any case. One the other hand, its latest Nord CE 2 Lite article corroborates earlier leaks surrounding the same device while adding new details.

Those previous rumors point to a smartphone with specs that make it seem like nothing amazing or special in 2022, to be honest. On the other hand, the Nord CE 2 Lite is now slated to have a 120Hz refresh rate for its LCD screen. Furthermore, it is also now tipped to be the first ever phone from its series to launch with OnePlus' latest version of Android.

Finally, the supposedly upcoming budget phone is now projected to launch with one of the CE 2's biggest USPs: microSD card support. All in all, it is hard to see what OnePlus may be trying to do here, unless it is to make some Nord CE 2 Lite customers more than vaguely regret not buying this version instead.