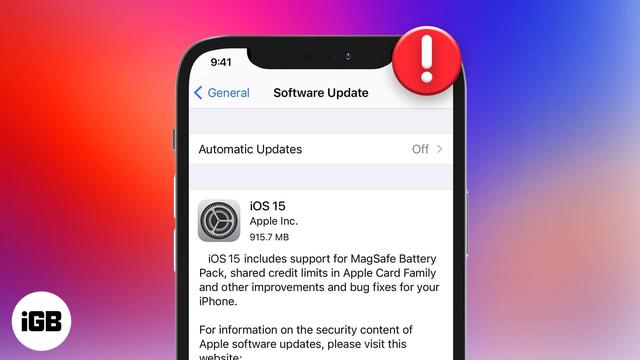 Not upgrading to iOS 15? Then you need to install this update now

Back when Apple first announced the iOS 15, it promised that users could choose to stay on iOS 14 if they wanted to and still get updates.

Apple is delivering on that promise with an update that you should install as soon as possible. 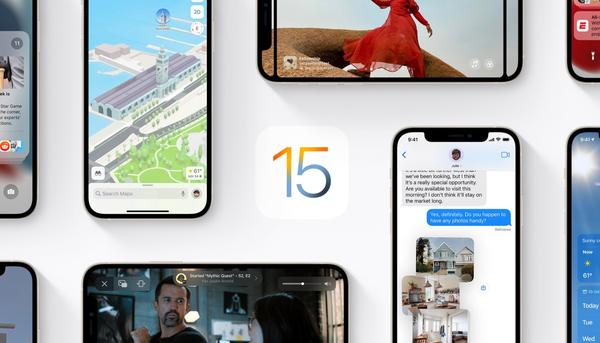 iOS 14.8.1 contains 12 — yes, a dozen — security fixes for a swath of issues, ranging from kernel vulnerabilities to bugs in the Safari WebKit engine. These are the sort of issues that could let the bad guys get a foothold into your device to wreak more havoc. Apple also fixed many bugs on Monday with the release of an update to iOS 15: iOS 15.1 and iPadOS 15.1.

Apple also released the iPadOS 14.8.1 for tablet owners who decided to stick with iOS 14.

To install the update, tap on Settings > General and go to Software Update to download the update.