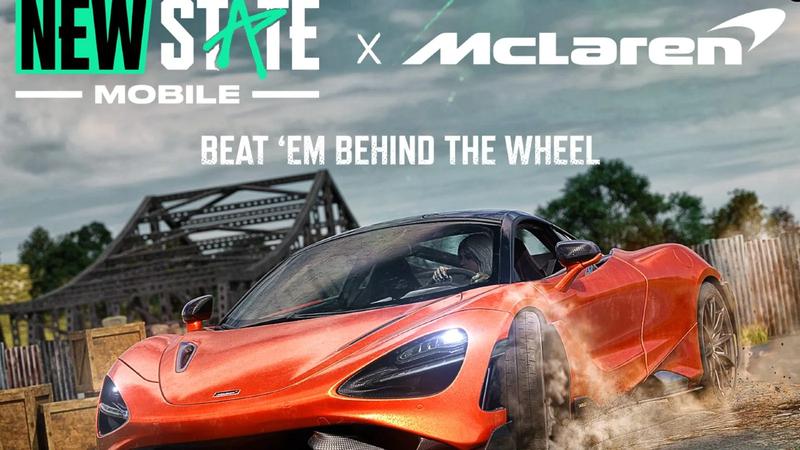 KRAFTON, Inc. today announced that the March Update for NEW STATE MOBILE is live on Android and iOS. This update marks the launch of the battle royale game’s partnership with McLaren Automotive as the 765LT supercar is now available in-game. The March Update also comes with a new Survivor Pass, a revamped Erangel map, a new MG3 weapon and additional weapon customization slots for the Vector and Mini-14. 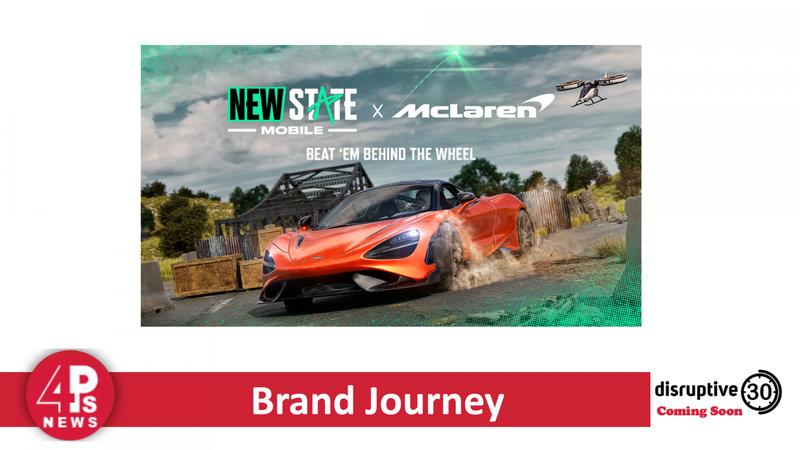 NEW STATE MOBILE’s collaboration with luxury supercar maker McLaren Automotive introduces the 765LT to the game. The 765LT – which is lighter, more powerful and offers the highest levels of driver engagement – is the latest in a line of “Longtail” McLarens and the most advanced and engaging LT model ever from McLaren. Players can now jump into both Troi and Erangel to experience the most powerful LT ever or they can obtain the exclusive vehicle skins through a time-limited McLaren Crate. The 765LT is available in five color variations: McLaren Orange, Luminaire Green, Sunset Orange, Thunderbolt Blue and NEW STATE Special.

See below for a full rundown of other major features added to the game with the March Update. The full March Update Patch Notes are available HERE.