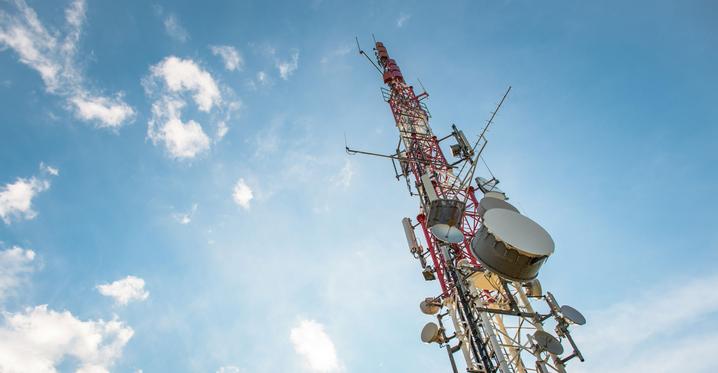 Communications regulator Icasa has completed the auction of high-demand spectrum for mobile broadband services, raising R14.4-billion in proceeds for the national fiscus, significantly above the R8-billion anticipated.

Vodacom and MTN were by far the biggest spenders in the auction, agreeing to cough up more than R5-billion each for access to bands that will allow them to deploy 5G services.

Six companies participated in the auction, and all were successful in securing access. However, Vodacom and MTN walked away with significant chunks of so-called mid-band spectrum at 2.6GHz and 3.5GHz.

Telkom also received low-band spectrum – below 1GHz – for the first time, though those frequencies are still used by television broadcasters. Rain also secured big chunks of spectrum access to continue its roll-out of wireless broadband infrastructure.

MTN and Vodacom spent R5.2-billion and R5.4-billion respectively securing access to the 2.6GHz and 3.5GHz bands. These bands are crucial for rolling out more coverage based on 4G/LTE and for deploying next-generation 5G networks.

Other companies to secure spectrum were:

The main auction stage comprised 58 rounds of bidding between the six bidders. There was one unsold spectrum lot of 2x10MHz in the 800MHz band, which will be sold later, Icasa said in a statement.

“The next stage in the auction process will be the assignment round, which is purely an administrative process and will be held on Tuesday, 22 March,” it added.

The auction process remains the subject of a legal challenge by Telkom, which could force Icasa back to the drawing board and result in the auction results being cancelled. The high court in Pretoria is set to hear the merits of Telkom’s argument in mid-April. 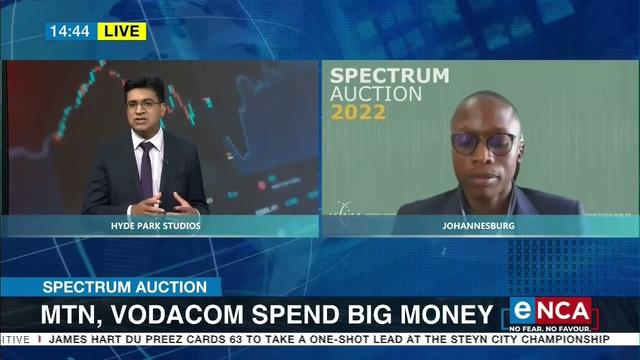 MTN South Africa was the first to react to the outcome of the auction. The company said it has secured spectrum to support its “4G and 5G expansion drive”.

“During the main phase of the auction … MTN acquired a total of 100MHz… This compares favourably with global benchmarks for spectrum in similar auctions,” it said.

“This is significant milestone, not only for MTN and the telecoms industry at large, but also for South Africa’s digital future. Spectrum is the lifeblood of our industry and is key to reliable and extensive connectivity for our customers across the country,” said MTN South Africa CEO Charles Molapisi in a statement.

“MTN will use the spectrum to expand 5G connectivity … while also further enhancing rural, peri-urban and urban network coverage.”

Vodacom South Africa said it acquired 110MHz in total. The company said it’s R5.4-billion commitment will “significantly assist government in achieving its objectives to unlock the digital economy, with widespread benefits across our society”.

“This is a momentous day for South Africa. We would like to offer our sincere congratulations to Icasa, the minister of communications, the presidency and all industry stakeholders who have co-operated in bringing this process to fruition in the best interests of all South Africans,” said Vodacom Group CEO Shameel Joosub.

“Although the outcome of the spectrum auction pricing was high, Vodacom is pleased with the outcome of the auction, which is a win for all of our customers, who can in the coming years benefit from even wider coverage, faster speeds and enhanced network quality,” he said.

“Once the auction process is fully concluded, Vodacom’s immediate focus will be on the deployment of valuable spectrum to extend both 4G and 5G network coverage to more parts of the country and improve quality of service while we continue to address the cost to communicate. The licensing of new spectrum in South Africa is also expected to accelerate post-pandemic economic recovery and fast track digital inclusion.”

The total amount will be payable by Vodacom South Africa to Icasa within 30 working days of the regulator’s award announcement, Vodacom said.

Entrepreneur Michael Jordaan, a big investor in Rain, described the auction as a “great outcome for South Africa”.

“The state will get billions in income which can be put to good use to repair the economy, while consumers should see much more, faster and cheaper data within 12 months,” Jordaan said.

Cell C issued a terse statement saying only that the outcome was “in many respects unexpected”. It asked how spectrum that had been set aside for a planned wholesale open-access network — the Woan is in the process of being shelved by government — will be allocated.

“This is a significant milestone for South Africa, as the public and private sectors continue to collaborate to build a digital economy,” said Liquid Intelligent Technologies South Africa CEO Deon Geyser. “We are pleased with the outcome of the process.”