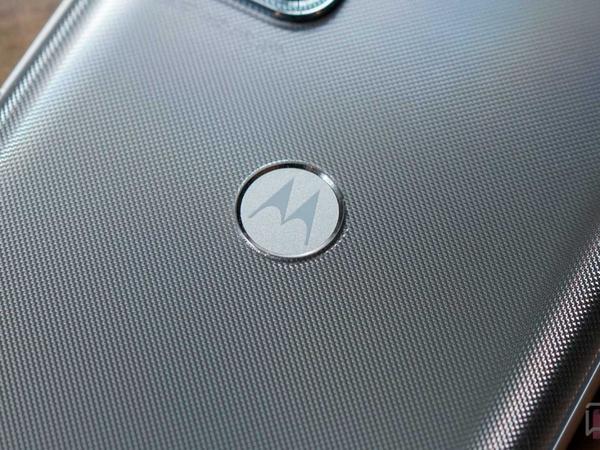 Motorola Gives Up on Long-Term Updates (Updated: They Haven’t)

UPDATE – Alright, we have a pretty big update to provide here! In the original article, which you can read in full below, we took Motorola to task a bit for what was supposedly an on the record confirmation that the new Edge 20 series would only receive a single Android version update. Motorola reached out to suggest that on the record quote that Android Authority received was “factually incorrect.”

Motorola wants to make it clear that the entire Edge 20 line (Pro, 20, and Lite) will all receive “at least” 2 major Android OS upgrades and see 2 years of bi-monthly security updates:

Motorola edge 20 pro, edge 20 and edge 20 lite will receive at least 2 major android OS upgrades and 2 years of bi-monthly security updates. These devices are protected by ThinkShield for mobile, which offers additional security protection. Essential features can also be updated via the PlayStore, which allows us to provide key updates more often. Users can expect ongoing support for software features like new My UX experiences, new camera features and new Ready For experiences, dependent on hardware compatibility.

We’ve asked if they can provide more information on how we went from an on the record quote stating that these devices would only receive a single Android OS update to now, where Motorola is saying they’ll actually see at least two. If we can update further, we will.

ORIGINAL – A little over a year ago with the launch of the Motorola Edge+, a $1,000 phone that brought Moto back into the flagship phone arena, they found themselves having to commit to supporting the phone for longer than they initially wanted. When announced, Motorola told media that the Edge+ would only see one major Android version update to Android 11. The backlash over such measly support was swift and Motorola quickly realized it would be hard to push their new and expensive phone with such a negative cloud hanging over it. 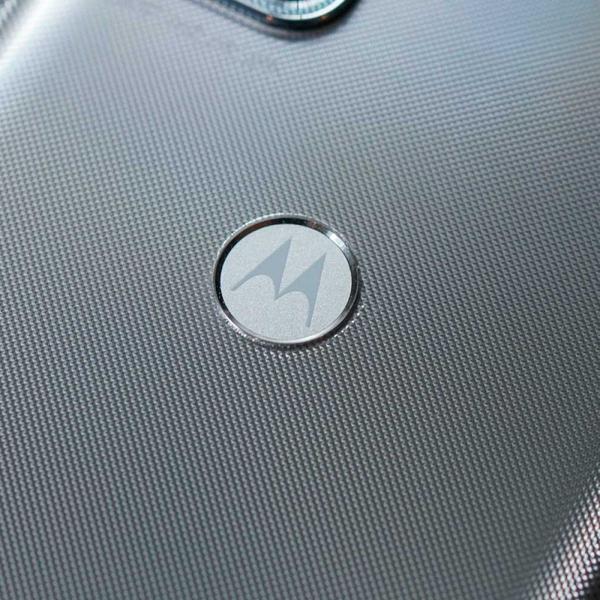 A week before the phone was set to arrive, Motorola added a 2nd Android version update to its commitment, with potential for more. We hope they keep their word on that, because with today’s announcement for the Edge 20 line, Moto is basically done with long-term commitments unless they sell millions of a device and deem it worthwhile.

In a statement provided to Android Authority, Motorola is now only committing to one update and will then review a device’s life cycle to see if it deserves a 2nd:

Each device has its own merit in terms of where it needs to be updated and how many updates it does get. We do commit on the one OS update, and obviously we continue to review that. If we do find that the device has a longer life cycle in the market, we’ll obviously review to see whether it needs more OS upgrades.

If we break that down, they are essentially saying that they’ll commit to one update and see what sales look like for the phone, as well as if enough people are hanging onto it. If they are, Moto will review the situation before deciding on whether or not to give the phone another major update.

Or maybe another way to look at it is that Motorola’s numbers show that people aren’t hanging onto their phones for very long, so supporting them for more than a year isn’t worth the time or money. Motorola expects their phones to be used for a while, then tossed in favor of an upgrade.

Now, that may make perfect business sense, but it’s a f*cking terrible precedent to set. For anyone buying a Motorola phone, especially the expensive ones, you should never do so expecting much software support beyond that first year. Because even if you love your phone and hang-on to it, if there aren’t enough people like you, you are out of luck.

For comparison, Samsung recently committed to 3 Android version updates and 4 years of security patches. While their phones can differ depending on the line, I’d just point out that they are still updating phones like the Galaxy J5 from 2017, a device I’ve never heard of.