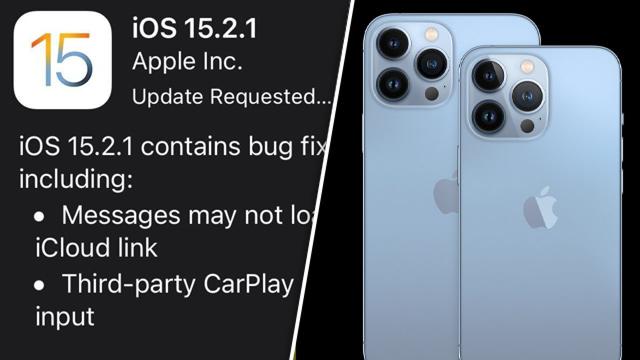 iOS 15.2.1 is now rolling out across iPhone 13, iPhone 13 Mini, iPhone 13 Pro Max, and iPhone 13 Pro. It’s also available to download on iPhone 6 and later models. Should users update now or wait? Here’s the need-to-know info on if iOS 15.21 is safe and whether or not users should upgrade.

iOS 15.2.1 is safe to update to, provided the iPhone is connected to a charger and is not powered down while updating. 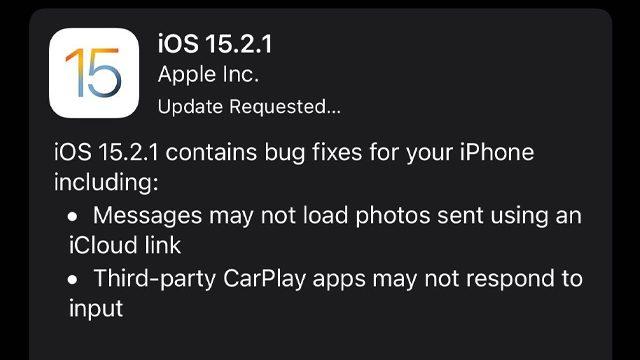 Before rolling out to all users, iPhone updates are tested in a beta stage. This is where potential bugs are found and ironed out. That should make the public release less likely to contain bugs.

For most people, the changes implemented by the iOS 15.2.1 update will have little to no impact on their phone usage. However, for those who were struggling with opening iCloud links in messages and/or having trouble with third-party CarPlay apps, this new patch will be very welcome and will hopefully mean an end to that frustration.

In other news, Fortnite is coming back to iPhones thanks to Nvidia’s GeForce Now. Here’s how to get playing again.

Epomaker has revealed its “Lite” keyboard, which combines premium features with a budget price tag. Read the GameRevolution review to learn why “budget keyboards don’t have to be bad.”

Hype for The Mandalorian season 3 is building. Here’s what we know so far about this next big Star Wars adventure.