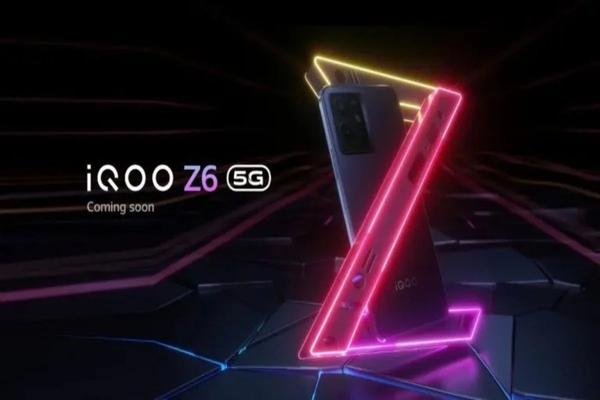 The Chinese smartphone brand iQOO is looking to expand its Z-series portfolio in the Indian market by introducing its iQOO Z6 5G smartphone. There have been multiple reports emerging in the past providing us intel on the iQOO Z6 device. A recent leak suggests that the smartphone could be launched in India on March 16. As the speculated launch nears, the brand has provided us with hints regarding the pricing of the smartphone. Let’s take a look. 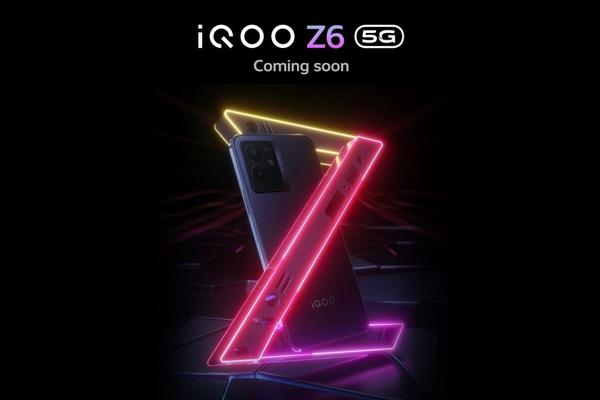 Via a recent advertisement on the YouTube platform, iQOO has revealed that it is going to introduce the iQOO Z6, which will be the fastest 5G handset in the Rs 15,000 price segment. Although there is an asterisk sign just after where Rs 15,000 is mentioned, meaning that it could be the price after all the bank offers or could be the introductory price of the smartphone. In addition to this, the company has also revealed some of the info regarding the smartphone on its launch microsite.

It has been revealed by the brand that iQOO Z6 will be powered by an octa-core Qualcomm Snapdragon 695 chipset. The processor will also have an integrated Adreno 619 GPU. The Snapdragon 695 processor is fabbed on a 6nm processor and brings with it an X51 5G modem. Moreover, the smartphone manufacturer has also shared AnTuTu scores of the upcoming device. As mentioned in the launch micro-site, the upcoming iQOO handset managed to score 410563 points in the latest version of the Antutu benchmark. The company has also confirmed an 8GB RAM variant for the smartphone, while it is expected that there will be a 6GB option too.

As far as the specifications are considered, iQOO Z6 might be launched in India with a 6.67-inch IPS LCD display with Full HD+ resolution, 395 PPI pixel density, and a 20:9 aspect ratio. The smartphone could come with a triple rear camera setup headlined by a 50MP main camera along with an 8MP ultra-wide lens and a 2MP macro sensor. The front of the smartphone might feature a 16MP selfie camera. The iQOO Z6 5G might be loaded with a 4,200mAh battery that has 55W fast charging support.