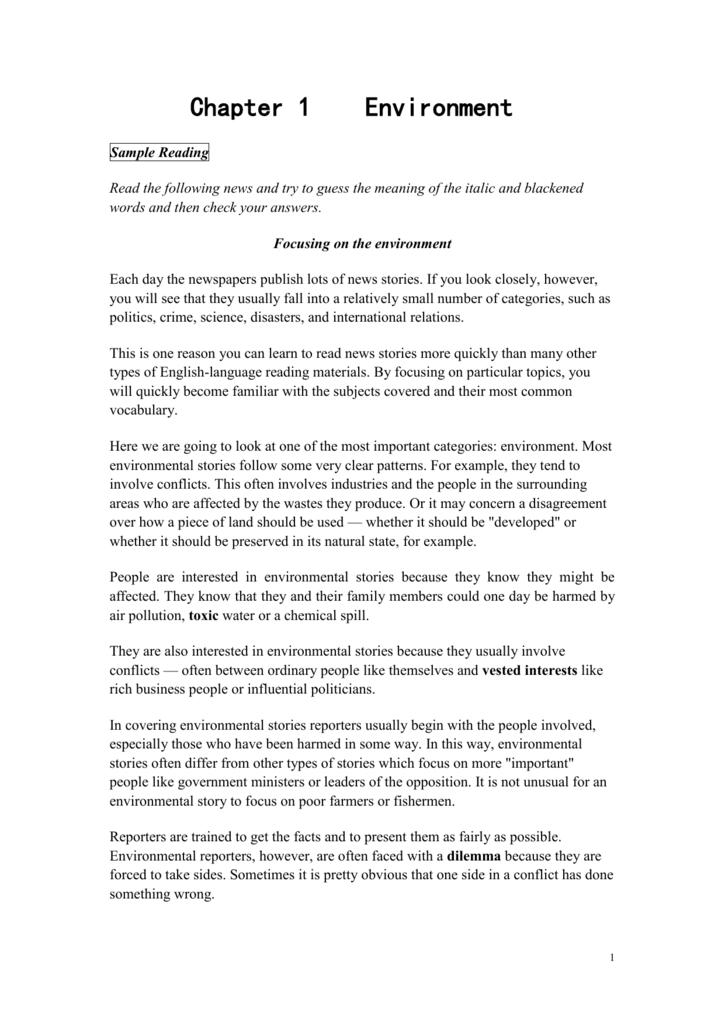 If you have an older phone it may stop working as cell phone companies switch off their 3G signal to make room on the spectrum for newer technologies, such as 5G.

AT&T is shutting down their 3G network on Tuesday, Feb. 22. But critics fear the 3G sunset could put older folks at risk.

Tom Kamber is the executive director of Older Adults Technology Services. He explains, “Most of these programs, most of the services are emergency systems. They’re alarms, they’re medical alerts in your car, the onboard systems are often for emergency communications. And many people only use the older smartphones or older cell phones, as emergency phones.”

And AARP worries what’s called the 3G sunset will impact older adults the most. That’s why it’s called on companies to wait until the end of the year to turn off 3G.

Kamber said, older Americans are least likely to adopt new technology. “They fall into the camp of ‘I’m not going to buy a new piece of technology unless I know it’s going to do something better for me than the old piece did.'”

Now the AARP is trying to get the word out that it’s time to upgrade.

But some of those upgrades are out of your control. For example: tracking your kid’s school bus.

School districts across the country use 3G to track a bus’s location, deliver alerts and messages to drivers.

Most districts in Southwest Florida say the 3G sunset won’t impact their buses, with exception of Collier County Public Schools. They use both 3G and 4G. 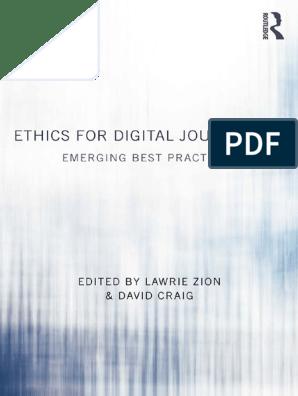 A representative said they are in the process of updating the remaining 3G buses and expect to have them all converted during the summer.

Kamber said, “It’s amazing the breadth of applications out there that are wireless.”

AARP recommends going through your home, taking note of any device that could be using 3G, such as home alarm systems, wearables, and then call that provider.

Abbott and Medtronic posted information on their websites relating to the cell network upgrade.

For example, people who use Medtronic’s ‘My Care Link’ monitor to share data from an implanted heart device to their doctor, may need a USB cellular dongle to continue operating.

Abbott’s Merlin System which monitors pacemakers may need a patch to continue with service.

To be clear, the devices themselves are not impacted, but the network it uses to connect to the internet and share your data with your doctor needs to be at least 4G.

Since this upgrade was planned years ago, most companies and consumers have made the upgrades, or they have newer devices that are compatible.

Another area of concern is the fall detection monitoring systems.

The same issue is at play. If you have any concerns or don’t know whether your device is equipped for 5G, it’s recommended that you call the company or go online to their website.

If there is anything you need to know, it should be posted.

If you or a loved one uses their remote devices to monitor heart function. It’s good to think about it now, as other major cell carriers will be ending their 3G service in the near future.

For more information from Abbott visit abbott.com and for Medtronic visit medtronic.com.

Copyright 2022 Fort Myers Broadcasting Company. All rights reserved. This material may not be published, broadcast, rewritten or redistributed without prior written consent.Do you see a typo or an error? Let us know.SHARE
Prev
Next