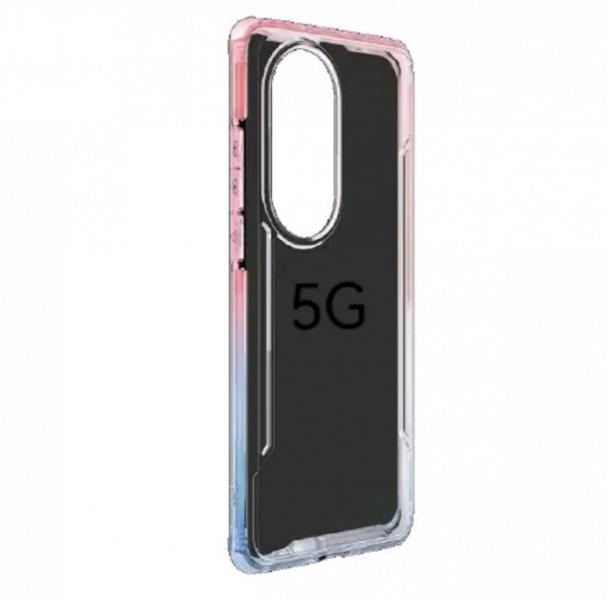 Huawei Phones Could Soon Support 5G, But In A Really Weird Way

Chinese smartphone and telecommunications major Huawei has been seriously affected by the U.S. government sanctions over the past several years. The restrictions placed on Huawei effectively barred it from conducting business with American firms and continues to have disastrous consequences for this once-thriving smartphone business. Once on the path to challenge the likes of Samsung and Apple, Huawei dropped off Strategy Analytics' top 5 smartphone brands globally back in April 2021, and more recently failed to appear at all on Counterpoint's list of top 10 best-selling smartphone models worldwide.

One major reason U.S. government sanctions have caused Huawei's downfall is their resulting inability to offer Google Services on their devices. Because of trade restrictions with U.S. companies like Qualcomm, Huawei has effectively been barred from using 5G technology. This put Huawei in a unique conundrum wherein a supposedly powerful flagship-grade Huawei smartphone like the Huawei P50 Pro was released without top-tier hardware or software. This could have been an amazing smartphone if Huawei could offer it with Google Services and 5G support. 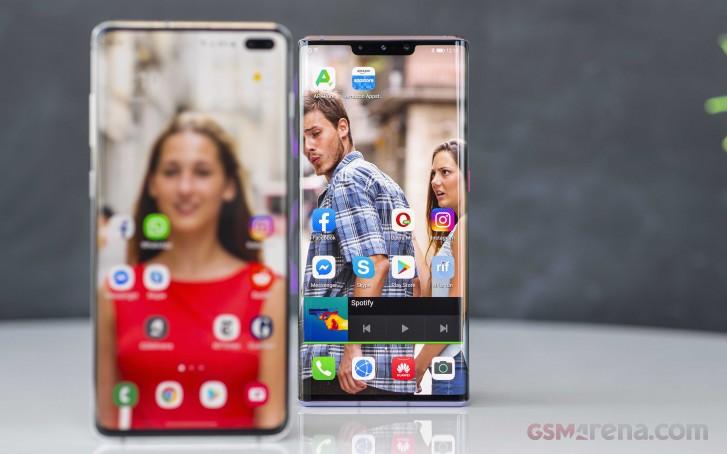 Unfazed by these restrictions, though, Huawei seems to be working on a plan to circumvent this major pain point and help some of its customers. Apparently, the company may be developing a smartphone case that does a lot more than simply protect your phone. This Huawei-made smartphone case would reportedly allow the company's 4G-only smartphones connect to 5G networks.

As most of you might have figured by now, this 5G case from Huawei integrates a 5G modem. It is reported that this hardware will connect to the phone using the device's USB-C port and deliver 5G data like an old-school ethernet cable would with your desktop PC.

While this method will benefit consumers, there will likely be some basic usability issues with this workaround. 5G reception won't likely be as robust as it'd be with a traditional integrated modem, and users will lose 5G coverage whenever the Type-C port is engaged for other functionality. It'll be interesting to see if Huawei really does release this 5G case for mass market use in the near future, assuming the U.S. government doesn't have a giant change of heart in the immediate future.

This isn't the first time we've seen a smartphone accessory made to grant a 4G smartphone the ability to access 5G data. Back in 2019, the Motorola 5G Moto Mod gave the Moto Z3 (released in 2018) a 5G modem so that it might access data with Verizon's then-new 5G network. That accessory connected to a series of Motorola phones with a metal pin connection system called Moto Mods.

The 5G Moto Mod was introduced in order to allow Motorola to claim they had one of the first "5G-ready" phones on the market. Huawei's intent with a 5G smartphone case would also give an old phone a new lease on life. That's assuming the case actually exists, and is able to make it through any potential legal hurdles it could face on its way to the market.