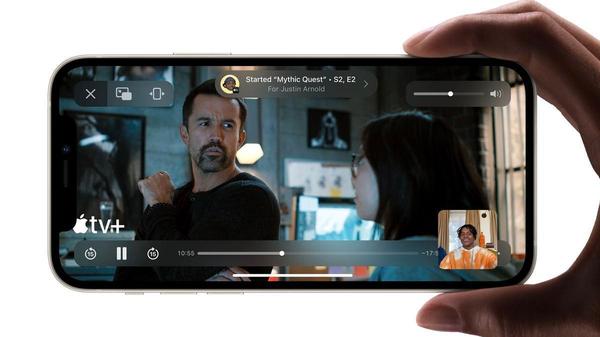 How to use SharePlay to share your FaceTime screen

One of the new features that iOS 15 has promised to offer is the ability to share your iPhone and iPad screen during FaceTime sessions so that you can enjoy films, music, and other media along with friends and family. While this new feature, called SharePlay, did not ship with the first version of iOS 15, it has been included in iOS 15.1 and can now be enjoyed — to a limited extent.

Currently, you can share content from Apple TV and Apple Music — assuming both of you are subscribers — and a few other apps. I had no problem sharing a YouTube video, for example; other apps that are supported include HBO Max, Hulu, and Disney Plus (but not Netflix). It can be presumed that the list of shareable apps will continue to expand. 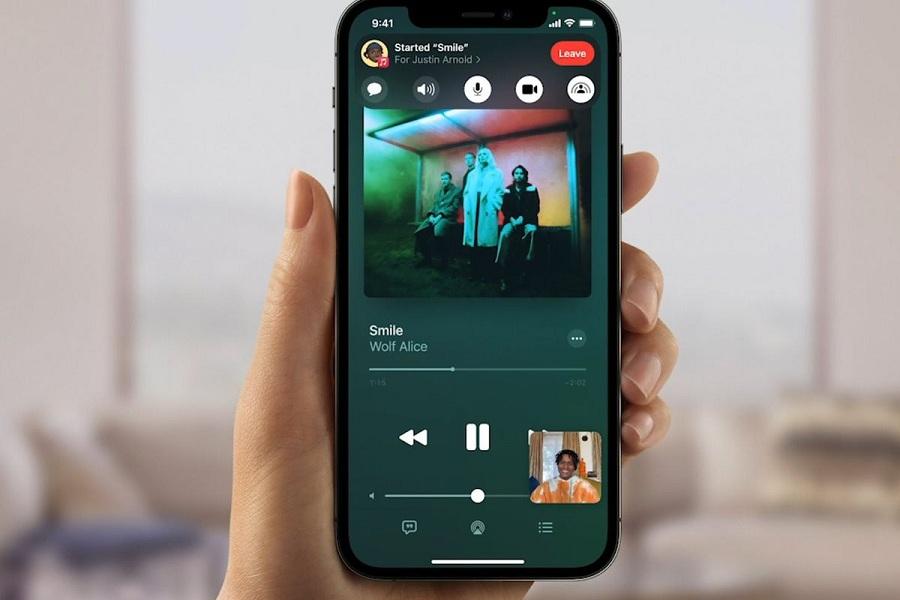 It’s quite easy to use the new SharePlay feature, once you’ve installed iOS 15.1.

Now you can show off your homescreen to your FaceTime friend, play a YouTube video, or listen to the same Apple Music track. If you want to switch to the other person’s screen, all they have to do is tap on their SharePlay icon.

Another way to share an app is to simply go to that app during a FaceTime session and start it up. If SharePlay is possible, you will get a pop-up menu asking if you want to use SharePlay, or if you want to play the video or music only for you.

And at any time, you can go back to your FaceTime app, tap on the SharePlay icon, and select End SharePlay.

The new SharePlay feature in iOS 15.1 is probably going to be very popular. It will allow friends and family to chat together while watching videos or listening to music; let business associates discuss a spreadsheet while out and about; or make it easier to share and comment on your latest group photos. And as Apple adds more apps that can make use of SharePlay, it should just get better.