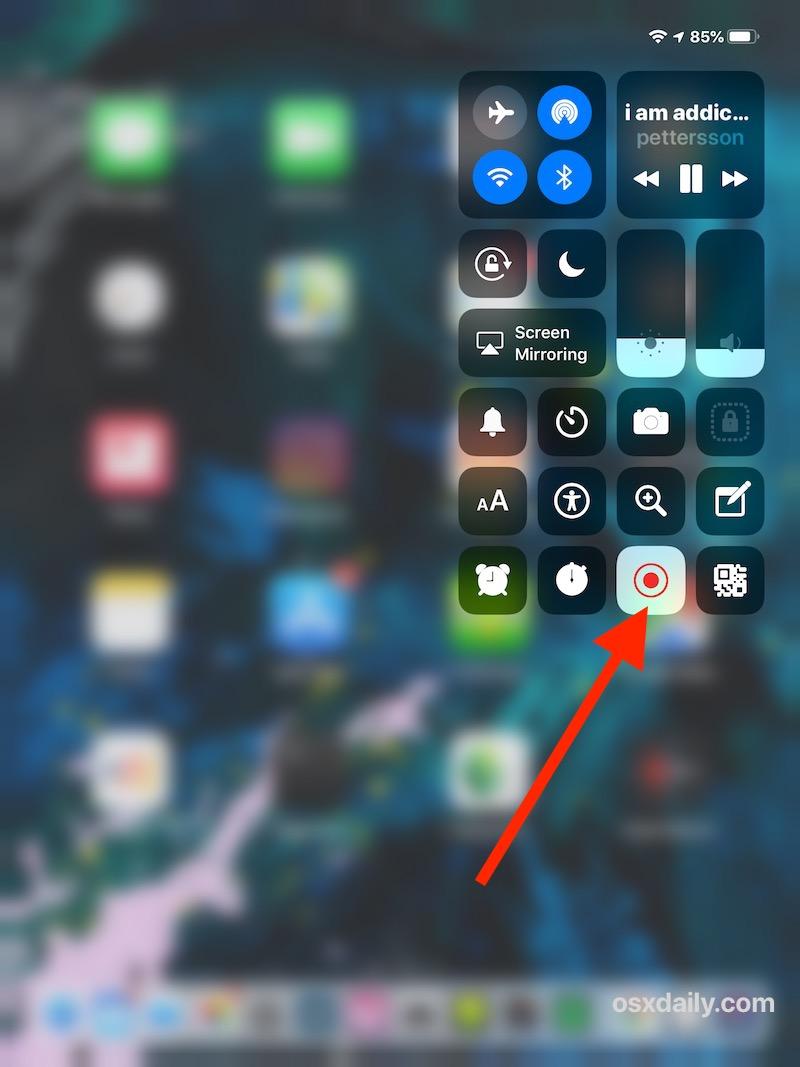 How to screen record on iPhone and iPad 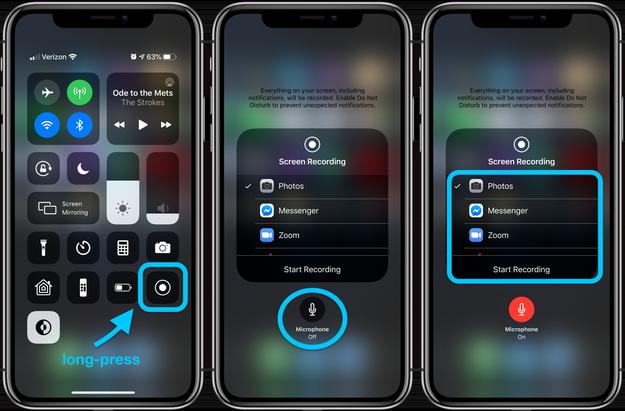 How to screen record on your iPhone and iPad

In order to start screen recording, you will first have to allow the screen recording feature to appear in your iPhone or iPad's Control Centre (a.k.a the pull-down menu on the iPhone X and later or the pull-up menu on older iPhone models or the iPhone SE).

You can find out how to screen record on your iPhone and iPad with the same method below:

Darragh Murphy is fascinated by all things bizarre, which usually leads to assorted coverage varying from washing machines designed for AirPods to the mischievous world of cyberattacks. Whether it's connecting Scar from The Lion King to two-factor authentication or turning his love for gadgets into a fabricated rap battle from 8 Mile, he believes there’s always a quirky spin to be made. With a Master’s degree in Magazine Journalism from The University of Sheffield, along with short stints at Kerrang! and Exposed Magazine, Darragh started his career writing about the tech industry at Time Out Dubai and ShortList Dubai, covering everything from the latest iPhone models and Huawei laptops to massive Esports events in the Middle East. Now, he can be found proudly diving into gaming, gadgets, and letting readers know the joys of docking stations for Laptop Mag.