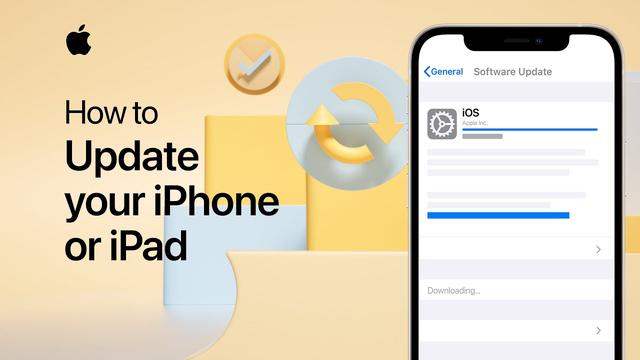 Find out how to fix the common error installing iOS 15 as users complain on Twitter about the latest software update and the recent issues encountered.

Discover how to correctly download the upgrade onto your device as we break down the issues and list more complications you could expect to experience.

Following Apple’s recent new update release of iOS 15, the fifteenth and current major release of the mobile operating system, users are beginning to experience errors when installing the software.

Reportedly common issues when attempting to install iOS 15 notify the device with the warning statement:

Although, many users have reported that the update simply does not show up on their iPhone/Apple device.

Below we provide possible solutions to potentially fix any errors users might encounter during the updating process.

As the error notification of any kind appears on your device, you are provided two options, enabling the operation to “Close” or directing you to “Settings.”

Instead of trying again immediately, select the “Close” button to exit the error message and instead wait for a couple of minutes before proceeding with the installation again via the “Settings” application, then “General” and “Software Update.”

As Apple released the iOS 15 and iPadOS 15 for all compatible iPhones and iPads on the 20th of September 2021, many users continue to report that the update does not yet appear on their devices.

According to iphonehacks.com, this error is common due to Apple managing the mass load on its servers as millions of users attempt to install the iOS 15 update on their device at the same time. 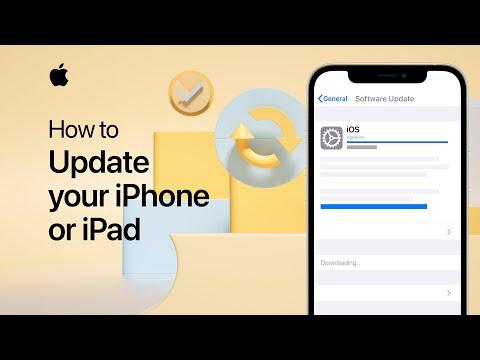 While you may keep attempting the update until the option shows up on your device, another option would be to wait a while before trying again.

Alternatively, the iOS 15 update can be installed using a PC if the option is still absent on your desired device.

To do so, simply plug your device into your Mac/Windows PC, open “Finder/iTunes” and select the “Update” button from the Summary tab.

You can also manually download the iOS 15 IPSW firmware file, however, iphonehacks.com reports that this method is recommended for advanced users as it requires you to update to iOS 15 manually using iTunes/Finder.

As users struggle to install the update, many have taken to social media platforms such as Twitter to express their issues and disappointment.

Some reported that minor bugs have been found within the new software, while no one from the Apple Support team is offering help.

Others simply quoted the error notifications appearing on their devices and requested urgent help.

Screenshots displaying the issues were posted onto the timeline in hopes that other users were experiencing similar problems.

Aside from the issues during installation, some users have even expressed the problems occurring after the update.

Apple advises users to back up their devices before updating to iOS 15, don’t forget to do so!

An Apple user stated that notification sounds for applications such as WhatsApp and Instagram seem to have no sound after the upgrade.

Another common problem seems to involve storage settings, whereby the devices notify users of lack of storage despite reportedly having plenty available.

In other news, How to fix TikTok's frustrating double captions glitch