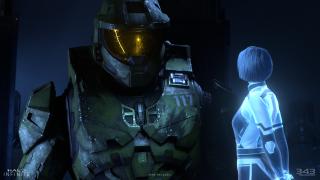 The much-anticipated sixth entry in the mainline Halo series titled Halo Infinite on Xbox has finally landed, and you may be wondering if you can play it on your iPhone or iPad. Good news! You can, and it’s extremely easy to get set up. To play Halo Infinite on your iOS device, you’ll need an Xbox game pass subscription that costs $14.99/month and requires a decent internet connection.

Once you’ve got a Microsoft account that’s subscribed to Xbox game pass, head over to this website. You’ll see a dashboard of games available to subscribers. Add this page to your iPhone or iPad’s Home Screen using Safari. To do this, tap the share button and select “add to Home Screen.”

Once the web app is installed on your device, sign into your Microsoft account. You’re almost there. Some games allow you to play with virtual touch controls, but Halo Infinite requires a physical controller to be paired with your device. You’ve got a few options. You can get the latest Xbox Series S/X controllers or use a PlayStation one. Apple also offers MiFi controllers but those are nowhere near as good for hardcore games like this. 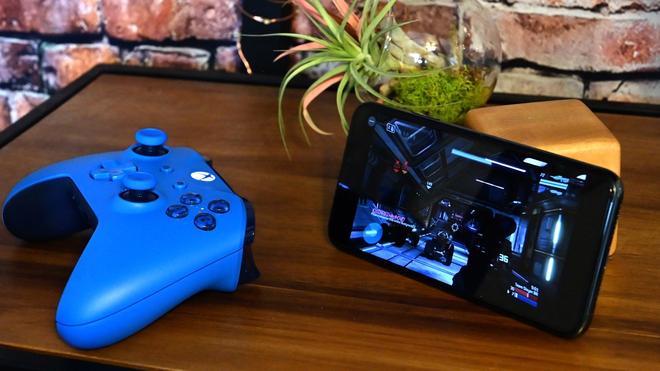 If your internet connection is strong enough, the game will load right away. Assuming you’ve got your controller paired, you’re good to go. The game will show the rocket launch loading screen, and boom, you’ll be playing a full Xbox game right on your iPhone or iPad.

It won’t take up the full screen on an iPad because the game was designed for a television’s aspect ratio, but it looks remarkably good despite being streamed over the web.

For those of you who may not know, Halo was actually introduced at Macworld by Steve Jobs in 1999. Halo began life as a macOS exclusive game developed by Bungie studios. Microsoft later purchased the company and turned it into the massive hit it is today.